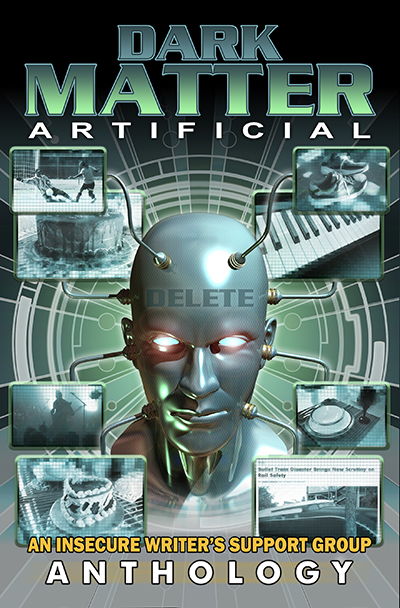 What is an AI’s true role? Will bumbling siblings find their way home from deep space? Dark matter is judging us—are we worthy of existence? Would you step through a portal into another reality? Can the discoverer of dark matter uncover its secrets?

Hand-picked by a panel of agents, authors, and editors, these ten tales will take readers on a journey across time and space. Prepare for ignition!

Each of the authors have pitched one or two sentences of their stories.
Enjoy These Awesome Writer's Stories!

Bryan's role as an artificially intelligent android is to help Lina, not befriend her. But as his memories spark questions about the past, he finds himself growing closer to Lina in the present.

My short story, “Vera’s Last Voyage,” imagines the final moments in the life of the late Vera Rubin, the brilliant astronomer who discovered dark matter in the 1970s but never got the full credit and respect she deserved (partly because of sexism).

Whoever stole Dark Matter from Alexa and her cousin Georgy are despicable thieves, aren’t they? When Alexa catches up with them, she would make them suffer for their felony … probably.

What would you do if a storm destroyed the world and you had to rebuild from scratch? Would you be a leader—or oppose those who try to forge ahead? The survivors might beginby making rules — or find it's better to start by telling stories.

Damaryn stumbles upon a disturbing secret when his curiosity takes him beyond the wall. Will his life ever be the same?

The descendants of the first interstellar travelers struggle for freedom and equality on a planet far from their ancestral home of Earth.

Dark Matter is mysterious, obscure, and SENTIENT? It's been observing human behavior for millennia. And now that humans are venturing into space, it’s time for the earth to be judged. Human recklessness could be a threat to the balance of the universe unless the Dark Matter reps find a reason to let them live.

Hansel and Gretel but with spaceships instead of breadcrumbs, and the witch is an advanced alien race bent on the destruction of humankind.

A genetically altered descendent of interstellar explorers defends his right to return to the homeworld of his grandparents, but his sensitive abilities make him privy to more than the prejudice he faces—he has a warning for them.

One quiet morning, a grieving woman encounters a mystery that makes her question the path her life has taken, as well as everything she thought she knew about reality. How thin is the fabric between her world and the next? 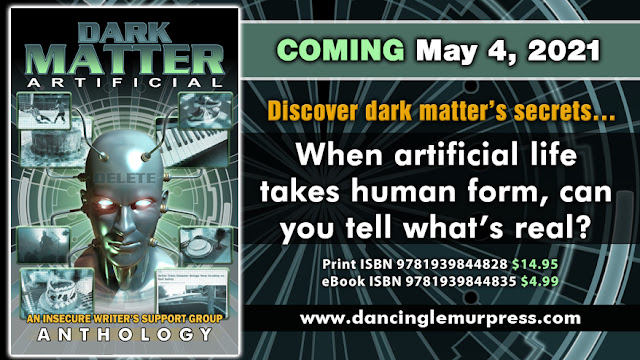