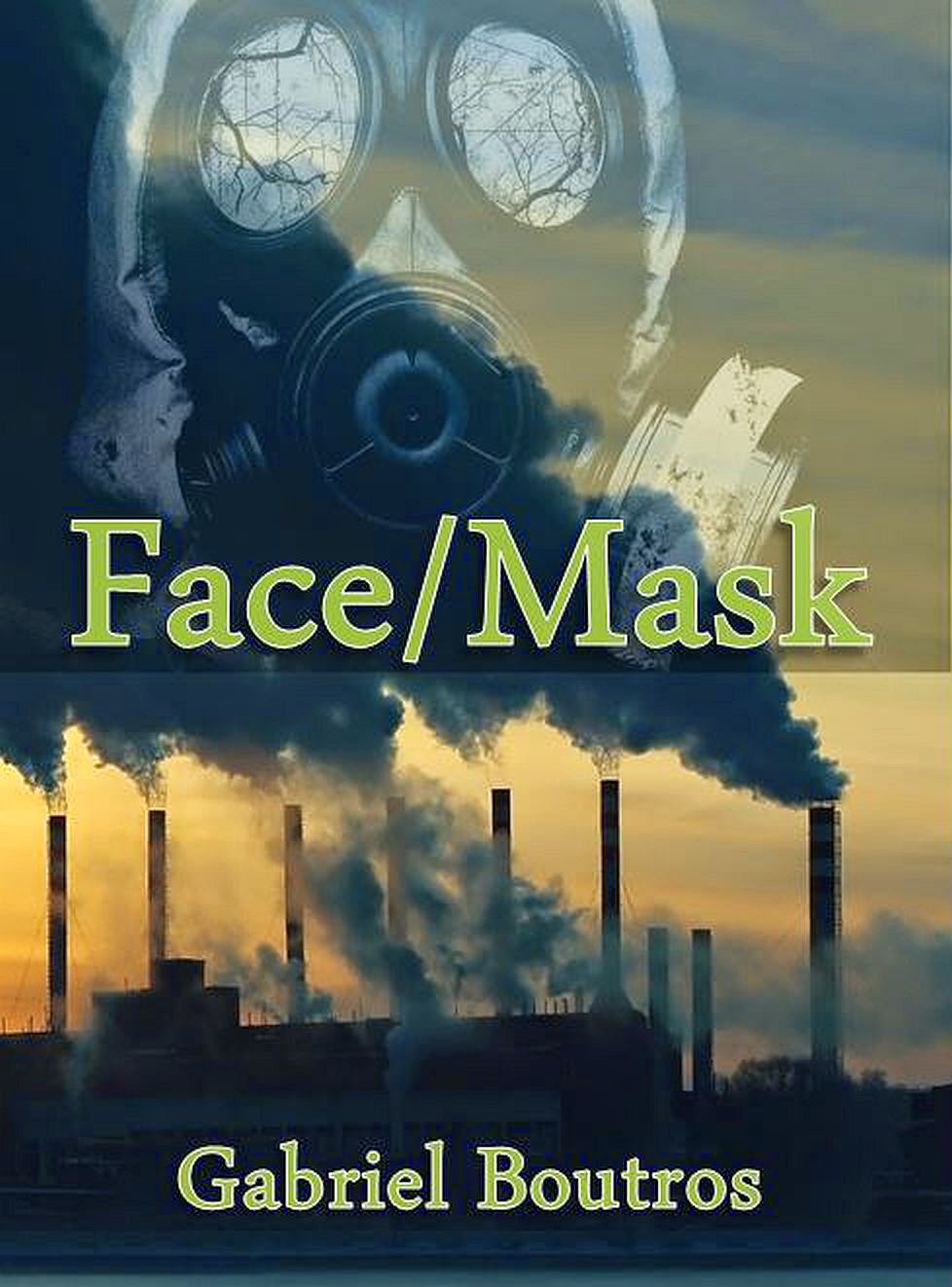 Blurb:
Montreal in the year 2039. Like most major cities, the air is poisonous. On the other side of the planet, the
war on terror rages with no end in sight. A devastating attack on Canadian soil leads to the installation of a militaristic administration. Civil rights are curtailed and the justice system is rife with corruption. In the middle of this decaying world lives Allen Janus: husband, father, bureaucrat and backstabber. In a moment of petty vindictiveness he will betray the people who love him, setting the lives of everyone in his family on a tragic course. Gabriel Boutros, author of The Guilty, brings you a story about how lies can entrap both the deceiver and the deceived.

When the time came Richard knew there would be a high probability of serious injury, not only to the Cons, but also to innocent by-standers. He’d told them he didn’t want anybody to get hurt, and that, despite his big talk a few days earlier, he believed they should remain a non-violent movement.
But Suzanne had spoken to him quietly the night before in her kitchen. She held his hand and gazed into his eyes as she told him how proud she’d been when he’d spoken up at the last meeting. She was glad he understood that some pain was necessary, or else people wouldn’t react.
“The sheep,” she said, “will keep walking down the chute unless something scares them. Only then will they open their eyes and see where they’re headed.”
Richard didn’t respond. He knew that even scared sheep couldn’t stop themselves from going to slaughter, but he didn’t want to contradict her. She saw his hesitation and asked him if he was afraid, with a look that told him she would only accept one answer.
“Of course not,” he lied, looking down to avoid her searching gaze. “I just want to make sure I’m doing the right thing.”
“What else can we do, Richard? The public is so apathetic they can’t be shaken out of their torpor with clever slogans and colourful signs.”
She brushed the hair out of his eyes and bent her head to look into his face.
“Without some pain they’ll never see that the administration is run by militarists and elite industrialists who are happily enriching themselves while families are poisoned by the very air and water around them.”
Now Richard stood inside the library’s entrance, remembering her words, and smelling her perfume like she was still holding his hand.  He watched as his fellow students trudged in and out of the building.  Most carried small waist-packs containing their study discs and some nutri-snacks under their coats. He worried that somebody would wonder why his pack looked bulkier than everybody else’s. Surely nobody would expect him to be carrying an actual textbook around. But nobody gave him a second look.
In the street, in front of the RCMP station that was next door to the library, several patrol cars were parked. He watched as two Cons, their air-masks hanging from their belts, chatted amiably while they leaned against their cruisers. They were happy about something: one of them laughing out loud while squeezing his colleague’s arm, before they both strolled into the station.
Richard wanted to imagine that they were laughing about an arrest they’d made, maybe some innocent and harmless old man, but he couldn’t. It was easier to hate a faceless administration than it was two buddies sharing a laugh. Whatever passion he’d felt in Suzanne’s apartment had dissipated. This would have been easier for him if his heart was still full of anger, but there was no turning back.
He looked at the antique digital clock on the library wall: it was 9:45 AM. They’d told him to plant the bomb at 10 o’clock, five minutes before the planned detonation, to minimize the risk of discovery. But his heart was beating too rapidly, and he could feel the sweat pouring down his face. He was sure he’d faint if he had to wait much longer.
Nobody’s going to find it anyway, he told himself, as he placed the waist-pack behind a bench near an exterior wall.
The detonation was set to expand outward, toward the police detachment, and not inward where the students were crowded into a tight space. Still, the chances of some of them being seriously injured, maybe even dying, were fairly high.
He repeated to himself some of Suzanne’s arguments that he’d memorized as a mantra: All shortages are tools of the administration; hungry people pay more for food; there’s always someone else to blame.
He took a deep breath and told himself that it had to be done. After this act of defiance the administration would have to take them seriously. And Suzanne would know that he was a real man.
He just hoped that nobody he knew would get hurt. 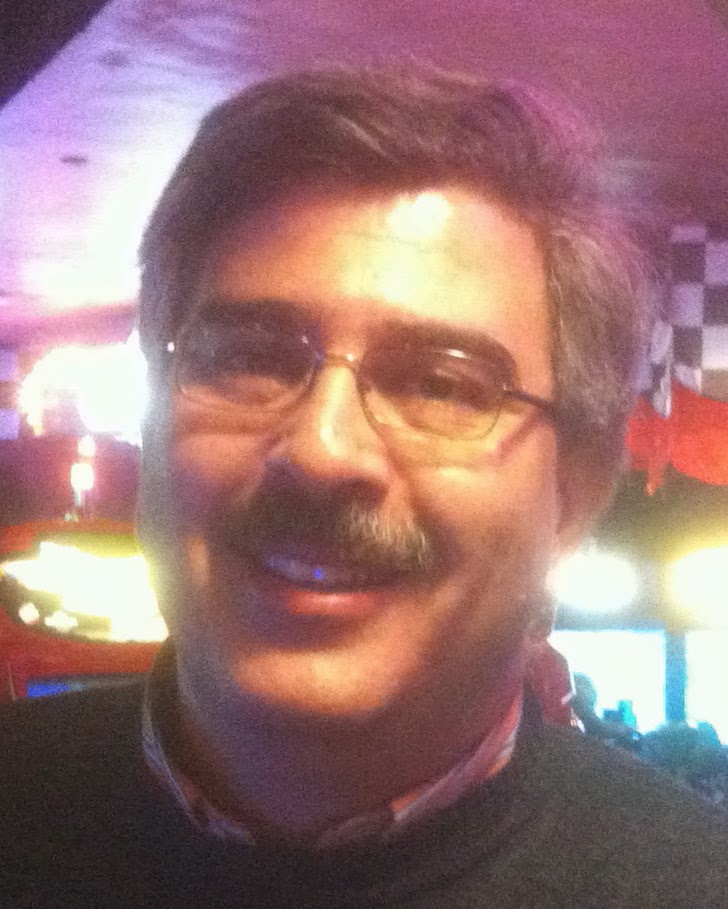 Face/Mask can be bought through Amazon.com or Amazon.ca
Readers cab visit me on my author site: http://storiesbygabrielboutros.weebly.com/

YOU STILL HAVE TIME TO ENTER MY GIVEAWAY
a Rafflecopter giveaway