Happy Release Day to Me!!

Happy Release Day to Me! 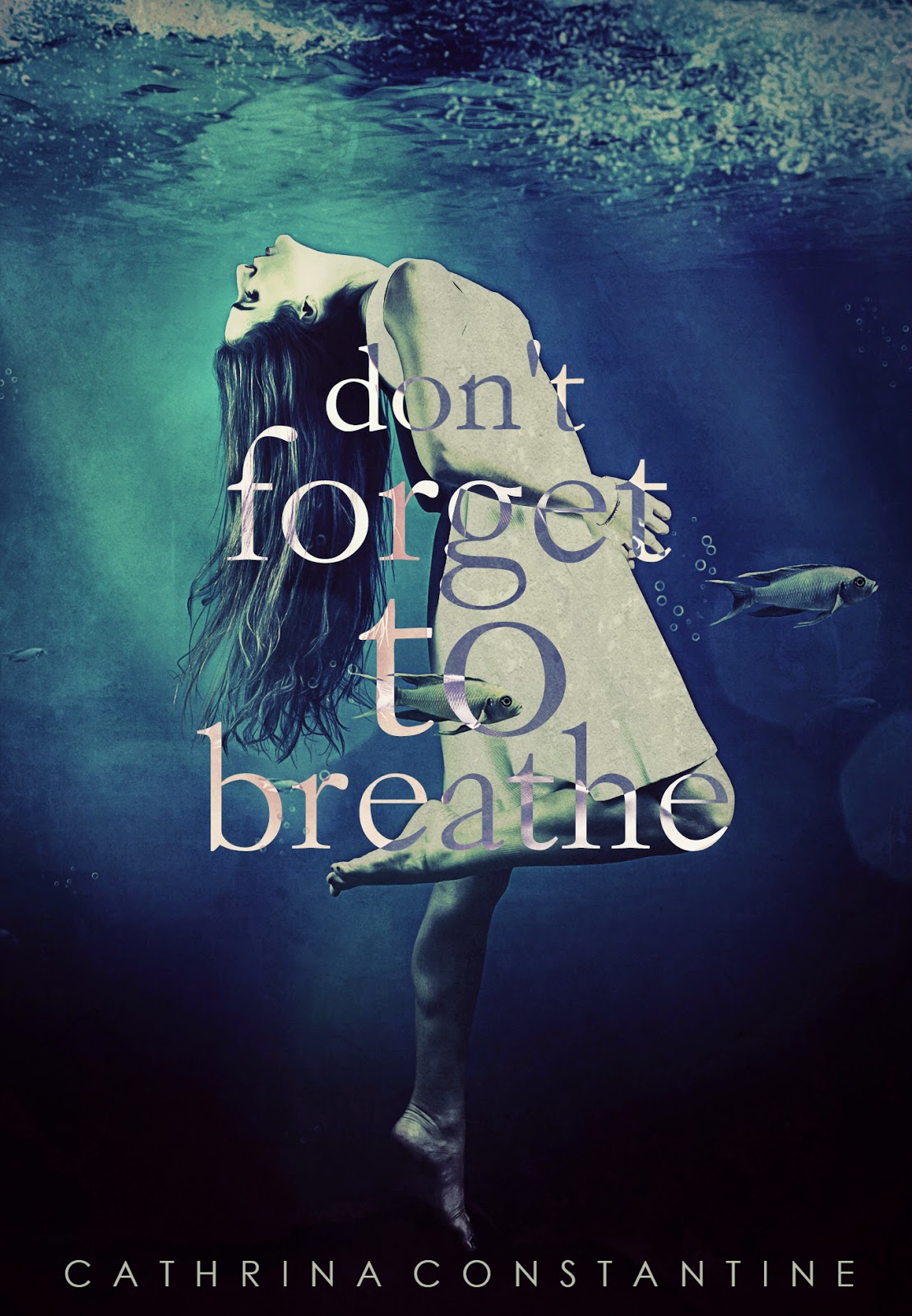 Sixteen-year-old Leocadia arrives home from school to find
her mom’s bloody body. Unaware that the killer still lingers,
she rushes to her mother’s side, only to be grabbed from
behind and then everything fades to black.


After a year of retrograde amnesia and battling personal
demons, Leo’s dreams are getting worse—she’s starting to
remember. More bodies are discovered and they seem to be
oddly linked to her mom’s unsolved homicide.

When Leo allows her friend, Henry to drag her into the
haunted Lucien Mansion, misty ghosts appear, ghosts that
just might lead to her mother’s murderer.

Will Leo let her memories threaten her into a relapse or, will
she fight to find her mother’s killer – only to become his next
victim?

Excerpt:
Moonlight played tricks with my eyes as we circumvented gravestones like an obstacle course, and pluming fog licked our legs as misty ghosts danced on marbleized stones. My breath shuddered as Henry bypassed me, leading the way. “Hurry—” he whispered and nudged my shoulder.
I picked up the pace and cranked my head to the left. Dark moving shapes appeared in the distance and moaning floated past my ears, probably the wind or just my imagination? Goose flesh pebbled my skin as I stumbled over an urn. Henry lugged me up urging me on.
“What are we running from?” I gasped quietly so not to wake the dead.
“Them—over there.” Henry jerked his chin, the lenses of his glasses captured raining moonbeams. “I think it’s cops.”
His hand reached back, palm up. I latched hold. “Why would police be patrolling the cemetery?”
We whipped around a mammoth tombstone, a squared foundation for a glorious angel. He halted and threw me unceremoniously to solid concrete. My heartbeat migrated up my esophagus. Henry covered my mouth with his hand. “Sh-h...don’t breathe so loud.”
My pumping lungs slowed as I stabilized my swallows of air. Henry squashed his body into mine. A tad too close. His speedy heartbeat harmonizing with my own while cold leached into my back. I cringed at the discomfort of my head pressed between his chest and the stone.