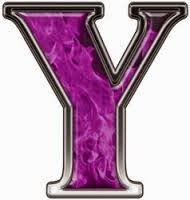 Yellow Submarine
The song was released in 1966 by the Beatles

The Animated Musical Fantasy released in 1968 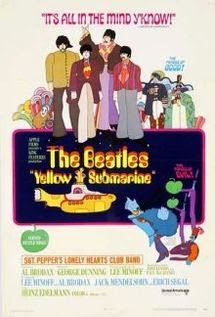 Yellow Submarine is a 1968 British animated musical fantasy comedy film inspired by the music of The Beatles.[3]
The film was directed by animation producer George Dunning, and produced by United Artists and King Features Syndicate. Initial press reports stated that the Beatles themselves would provide their own character voices,[4]however, aside from composing and performing the songs, the real Beatles participated only in the closing scene of the film, while their cartoon counterparts were voiced by other actors.
The film received a widely positive reception from critics and audiences alike. It is also credited with bringing more interest in animation as a serious art form.[5] Time commented that it "turned into a smash hit, delighting adolescents and esthetes alike".[6]
Posted by Cathrina Constantine at 12:00 AM