This is such a Happy Song & Movie to End the Challenge With. I still sing it today to my little Sammy and he smiles! 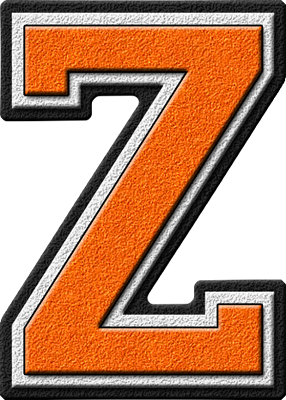 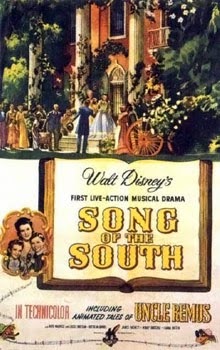 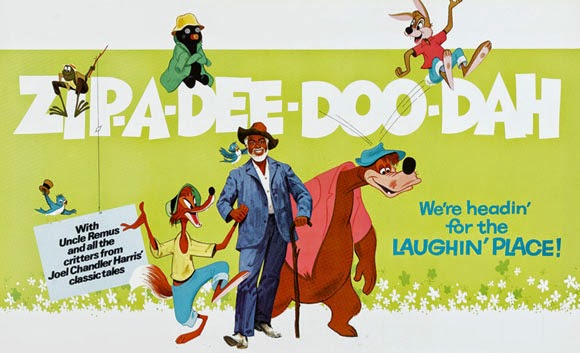 Song of the South is a 1946 American live-action/animated musical film produced by Walt Disney and released by RKO Radio Pictures, based on the Uncle Remus stories collected by Joel Chandler Harris. It was Disney's first feature film using live actors, who provide a sentimental frame story for several animated segments. The film depicts the character Uncle Remus, presumably a former slave, cheerfully relating to several children, including the film's protagonist, the folk tales of the adventures of anthropomorphic Br'er Rabbit and his friends. The film's song "Zip-a-Dee-Doo-Dah" won the 1947 Academy Award for Best Song, is frequently used as part of Disney's montage themes, and has become widely used in popular culture. The film inspired the Disney theme park attraction Splash Mountain.
The film's depiction of black former slaves, and of race relations in Reconstruction-Era Georgia, has been controversial since its original release, with a number of critics — at the time of its release and in later decades — describing it as racist.[4] Consequently it has never been released in its entirety on home video in the United States.

WOW!!! I made it, although plenty of cheating was involved, I hope you'll all forgive me.


Thank you for Another year of the A to Z

Congratulations to all the participants. And a

big Thank You to Arlee Bird for creating this

fun Challenge!
Posted by Cathrina Constantine at 12:00 AM