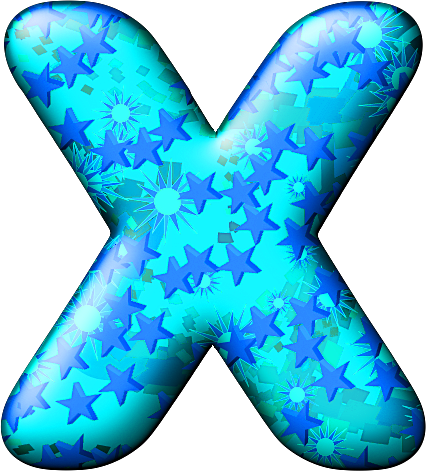 Xanadu
released in 1980 for the Film of the same name.

I'm cheating here, but X was a hard one! 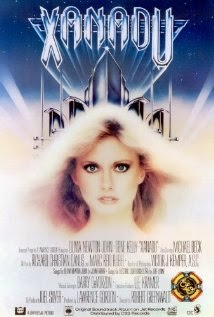 From Wiki:
Xanadu is a 1980 American romantic musical fantasy film written by Richard Christian Danus and Marc Reid Rubel and directed by Robert Greenwald. The title is a reference to the nightclub in the film, which takes its name from Xanadu, the summer capital of Kublai Khan's Yuan Dynasty in China. This city appears in Kubla Khan by Samuel Taylor Coleridge, a poem that is quoted in the film. The film's plot was inspired by 1947's Down to Earth.
Xanadu stars Olivia Newton-John, Michael Beck and Gene Kelly, and features music by Newton-John, Electric Light Orchestra, Cliff Richard, and The Tubes. The film also features animation by Don Bluth.
Not a financial success, Xanadu earned mixed to negative critical reviews and was an inspiration for the creation of the Golden Raspberry Awards to memorialize the worst films of the year.
Posted by Cathrina Constantine at 12:00 AM