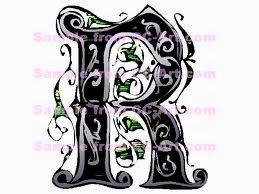 Rapunzel by Wilhelm Grimm and Jacob Grimm. Also known as The Brothers Grimm.

WIKI: The Grimm's fairy tale Rapunzel is retold by Paul O. Zelinsky. Released by Dutton Press, it was the recipient of the Caldecott Medal for Illustration in 1998.

Rapunzel has been made into various cartoons and movies.

The recent Rapunzel is an enchanting tale made by Disney 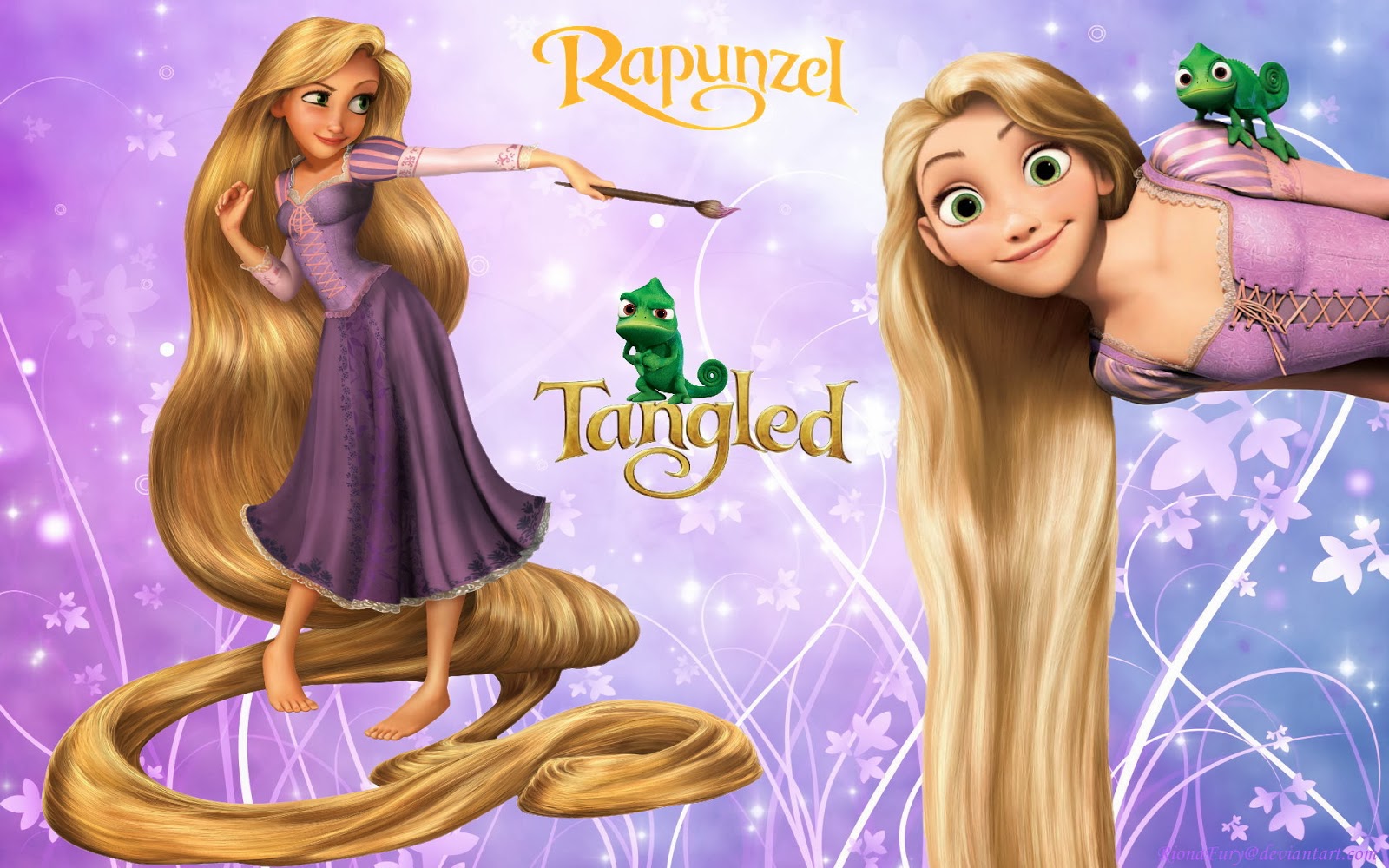 Trivia: Who played the voice of Rapunzel in Tangled?