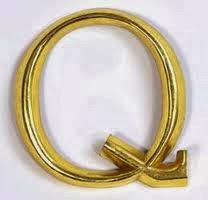 The Quiet American by Graham Greene 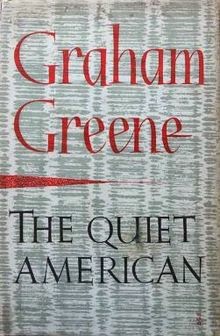 The Quiet American was published in 1955. 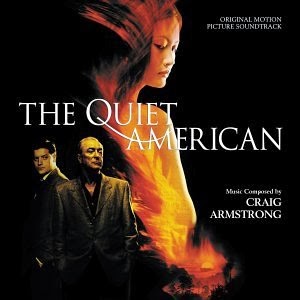 In 2002 Graham Greene's The Quiet Man was adapted into Film. Starring Michael Caine and Brandon Fraiser.

Posted by Cathrina Constantine at 7:00 AM