A to Z: Letter P and Celebrate 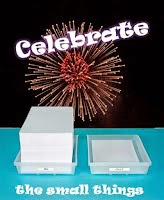 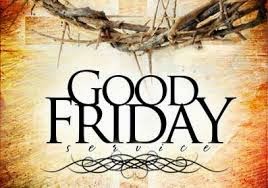 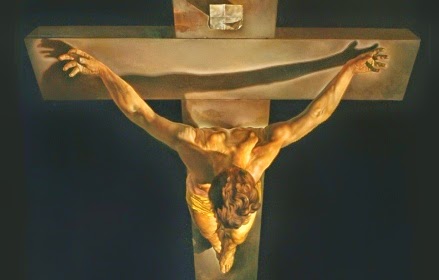 The A to Z Challenge:

PRIDE AND PREJUDICE
by Jane Austen 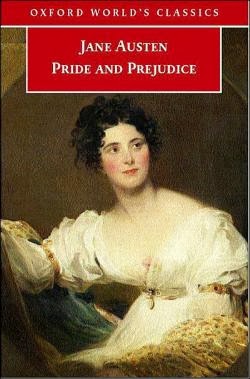 Pride & Prejudice was published in 1813. While researching I found various book covers for this Classic Novel. If you haven't read it, you should. It's definitely not action paced or full of intrigue, but it's an excellent read of Classical Times. 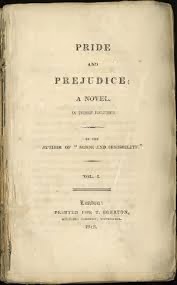 Pride and Predjudice was first made into a movie in 1940, starring Greer Garson and Laurence Olivier. 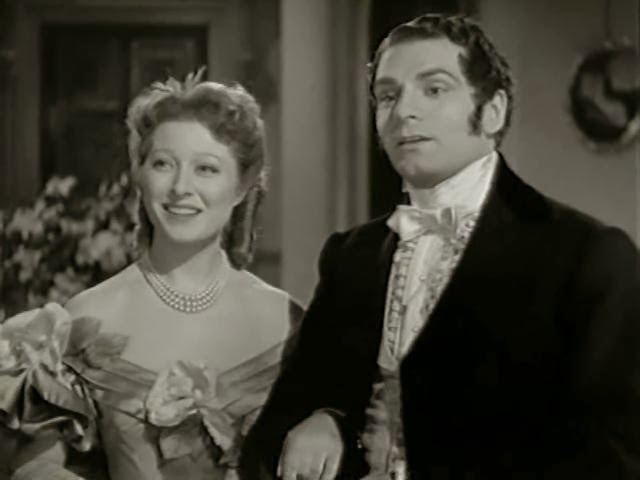 I've seen this version many times. It's quite entertaining.

Colin Firth and Jennifer Ehle starred in the Miniseries of Pride and Predujice. 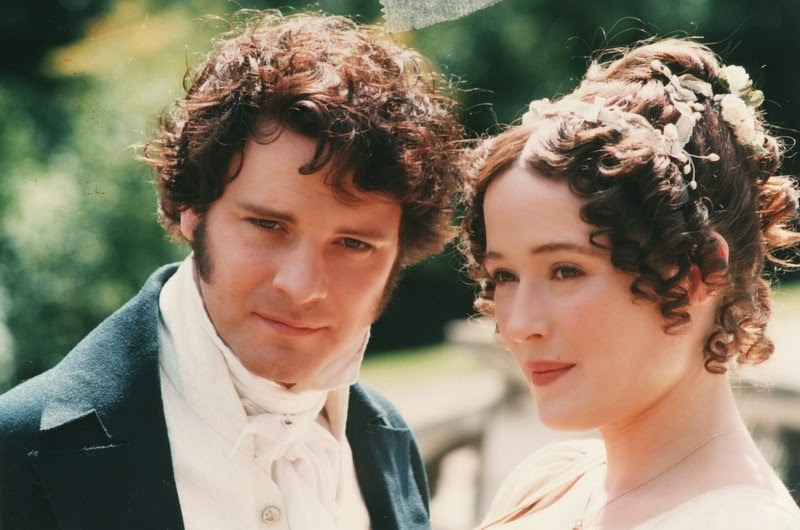 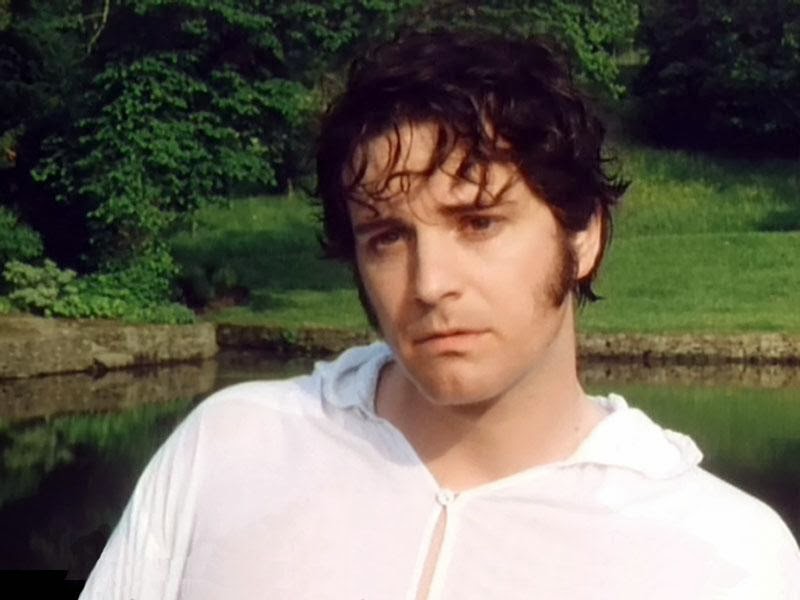 My favorite Pride and Prejudice film opened in 2005. It had a brilliant cast. Keira Knightly, Matthew Macfadyen, and Donald Sutherland to name a few. 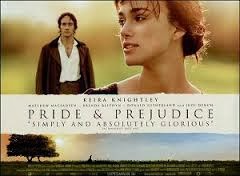 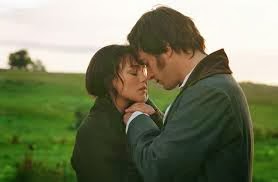 
Trivia: Who played Jane Austen in the movie Becoming Jane?