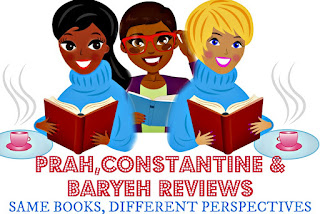 Buffalo, New York is entering my favorite time of year. Autumn. I love the sights and smells and cooler weather. Also, our awesome review team is back with our bi-monthly review of an old time Western novel:
Mail Order Bride:
Mail Order Mayor
by
Ashley Walter 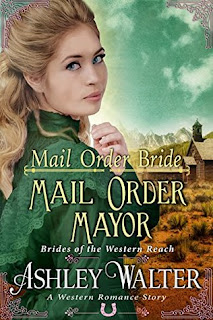 Cadence Fairbanks was supposed to be a mail-order bride, until things went wrong.
She’d left her old life behind her and tried to start over, but the man she was supposed to marry is back. He wants a second chance. Cadence doesn't know if she loves him anymore. Or does she? Austin Wilkes has to prove himself to her. But he’s got his own secrets, and he's still mourning for his first wife and child. She's not sure she can trust him, but he's not sure he can trust her. When the women of Angel's Reach start to go missing, Cadence vows to hunt down their kidnapper. Austin promises to help her, and the two embark on a journey that will teach them things aren't always what they seem. Can Cadence and Austin find the missing women before she becomes one herself?

This is an old time western story, except, you won't find any weak kneed women. Mail Order Mayor is filled with strong women who manage their own town devoid of interfering men.

Men do come a calling, and women town-folks aren't too happy and find it hard to trust them.

Austin lost his wife and child a while back and seeks companionship with a mail order bride, then changes his mind. And Cadence just so happens to be that bride and puts down roots in a small town not far from Austin.

Austin is falling for Cadence, but she feels spurned, and he has to prove himself to her.

Town women have suddenly gone missing. It's a mystery which has the men and women combining efforts to find them.

I felt the book was a bit longer then necessary, but it's a sweet story with western action, trickery, and romance.

Now, head over to read Nana and Empi's reviews!!