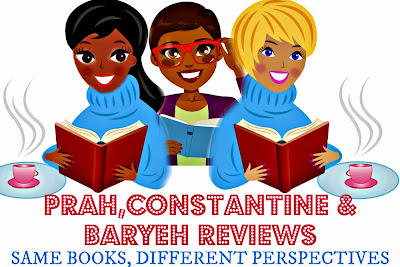 It's time for another Review from the
Dream Team!!!
This Month, Nana picked,
POP TRAVEL by Tara Robinson 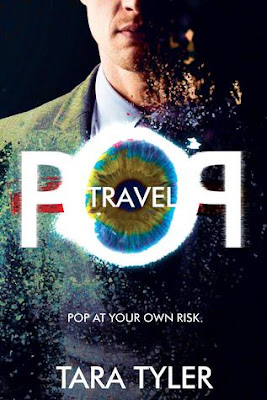 In 2080, technology has gone too far for J. L. Cooper. He thinks he can avoid pop travel teleportation, until he stumbles onto a video of a pop traveler who turns to dust.
Sparking a series of murders, attempts on his life, and threats to his brother, Cooper wants to pass off the evidence but knows he’s being watched and can’t trust anyone. And who would believe him? With help from the neurotic genius “Creator” of pop travel and a beautiful Southern charmer, Cooper must expose the deadly glitch and shut it down or die trying. No problem.

Pop Travel is everyone's dream! At least it's mine. To transport yourself anywhere around the world in minutes. It would save people a lot of hassles and time. Except what wouldn't be ideal is turning into a crispy critter upon arrival. That's what happens in the beginning of Tara Robinson's book, Pop Travel. It turns out there's a glitch in the whole transport system which seems to fry people into ashy dust. Why are these atrocious deaths being kept a secret?!

In steps Cooper to dig into a missing persons case, which he really doesn't want, but it begins to get under his skin. Suddenly, people who've seen too much, or people who are asking questions are mysteriously dying.

Pop Travel is an intriguing, fast paced read, which also got under my skin. I liked Cooper. He wasn't a drop-dead gorgeous man, but stealth, which made it real. At first we think Cooper is a bungler detective, but we soon learn he's astute and good at his job of uncovering the nitty-gritty. It seems like all the cards are stacked against him. There is no way he's going to...Oops, I don't like to leave spoilers.

The book contains a series of twists and turns and had me quickly swiping the pages to learn more. If you like to read an interesting sci-fi thriller, than I recommend Pop Travel.

Now let's hop over to read Nana Prah's Review and Empi Baryeh's Review.
Posted by Cathrina Constantine at 12:00 AM