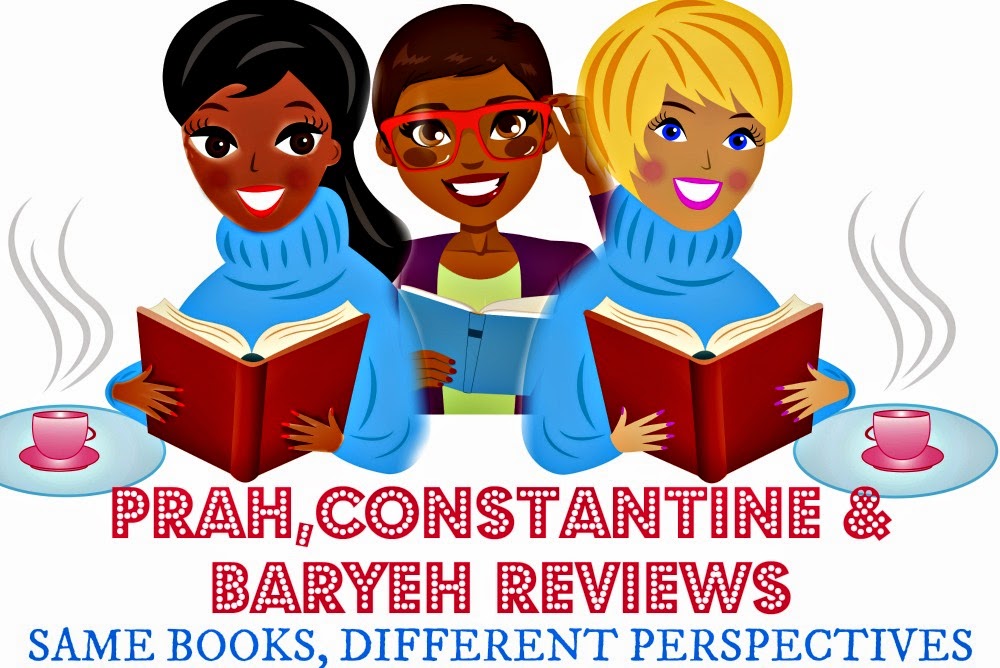 What do you think of our new Logo??
So Awesome!!
Now we have not one, not two, but three reviews for your books!

A little plug for us:
Press on our names to visit our
Amazon Author's Page:
Nana Prah
Empi Baryeh
Cathrina Constantine

This month it was my pleasure to pick a steampunk book:
Treasure Darkly 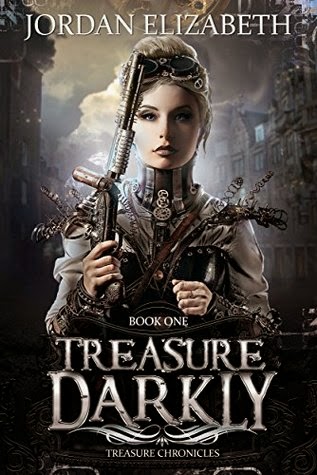 Seventeen-year-old Clark Treasure assumes the drink he stole off the captain is absinthe… until the chemicals in the liquid give him the ability to awaken the dead.

A great invention for creating perfect soldiers, yes, but Clark wants to live as a miner, not a slave to the army—or the deceased. On the run, Clark turns to his estranged, mining tycoon father for help. The Treasures welcome Clark with open arms, so he jumps at the chance to help them protect their ranch against Senator Horan, a man who hates anyone more powerful than he.

Sixteen-year-old Amethyst Treasure loathes the idea of spending the summer away from her bustling city life to rot on her father’s ranch, but when a handsome young man shows up claiming to be her secret half-brother, her curiosity is piqued. He’s clever, street smart, and has no qualms jumping into the brawl between the Treasures and Horans. Caught in the middle, Horan kidnaps Amethyst, and all she gets is this lousy bullet through her heart.

When Clark brings her back to life, however, the real action starts, and Amethyst joins him in his fight against the Horan clan—whatever the cost. Defeating the Horans may seem easy at first, but going up against men with the same fighting vengeance as Clark, and a Senator with power he’s obtained by brainwashing the masses?

Well, Amethyst’s boring summer at home has turned into an adventure on the run, chock full of intrigue, danger, love, and a mysterious boy named Clark.

Make sure you read the wonderful blurb:

The author, Jordan Elizabeth has written a

character, Clark is born in the Tarnished

Silver Saloon, his mother is a prostitute. He

usually picks her johns pockets in hopes of

saving enough money to get her out of there.

One day his mom is entertaining a Captain

from the army, and Clark steals what he

thinks is absinthe. Curious, he swigs it down.

He starts seeing the dead and soon realizes he

can bring people back to life. Little did he

know it was a military experimental elixir

to create the perfect soldier. Now Clark is on

the run from the army. Being a soldier is not

Clark is street savvy, rough, and brilliant. I fell

for him right away. Another main character,

Amethyst gets into heaps of trouble, and

Clark has his hands full.

If you like shoot 'em up westerns with a

steampunk twist, and plenty of action, then

Treasure Darkly is for you.

Now head over to Nana Prah and

Empi Baryeh to read their Reviews.