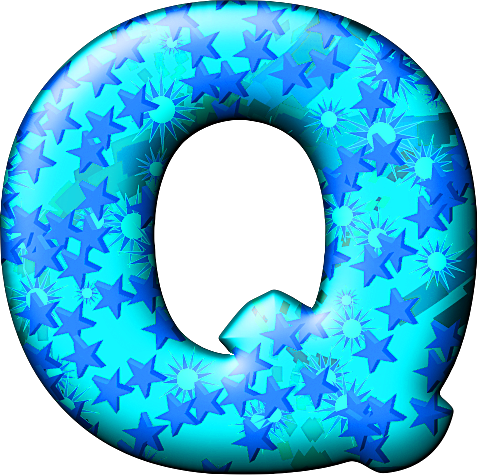 QUADROPHENIA
Song Released by The Who in 1973 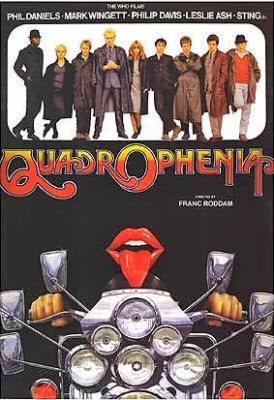 The film, set in 1964, follows the story of Jimmy Cooper (Phil Daniels), a London Mod. Disillusioned by his parents and a job as a post room boy in an advertising firm, Jimmy finds an outlet for his teenage angst with his Mod friends Dave (Mark Wingett), Chalky (Philip Davis) and Spider (Gary Shail). One of the Mods' rivals, the Rockers, is in fact Jimmy's childhood friend, Kevin (Ray Winstone). An assault by aggressive Rockers on Spider leads to a retaliation attack on Kevin. Jimmy participates in the assault, but when he realises the victim is Kevin, he doesn't help him, instead driving away on his scooter.
A bank holiday weekend provides the excuse for the rivalry between Mods and Rockers to come to a head, as they both descend upon the seaside town of Brighton. A series of running battles ensues. As the police close in on the rioters, Jimmy escapes down an alleyway with Steph (Leslie Ash) – a girl on whom he has a crush – and they have sex. When the pair emerge, they find themselves in the middle of the melee just as police are detaining rioters. Jimmy is arrested, detained with a violent, charismatic Mod he calls 'Ace Face' (Sting), and later fined the then-large sum of £50. When fined £75, Ace Face mocks the magistrate by offering to pay on the spot, to the amusement of fellow Mods.
Back in London, Jimmy becomes increasingly depressed. He is thrown out of his house by his mother, who finds his stash of amphetamine pills. He then quits his job, spends his severance package on more pills, and finds out that Steph has become the girlfriend of his friend Dave. After a brief fight with Dave, the following morning his rejection is confirmed by Steph and with his beloved Lambretta scooter accidentally destroyed, Jimmy takes a train back to Brighton. In an attempt to relive the recent excitement, he revisits the scenes of the riots and of his encounter with Steph. To his horror, Jimmy discovers that his idol, Ace Face, is in reality a lowly bellboy at a Brighton hotel. Jimmy steals Ace's scooter and heads out to Beachy Head, crashing the scooter over a cliff, which is where the film begins with Jimmy walking back from the cliff top in the sunset back drop. Cecily, Isaac, and Julian have worked together to defeat one evil. Can they survive another?
In order to save herself from the twisted fate Sadina, the creator of the Dyphillum, has in store for her, Cecily will be forced to find the most powerful magic she possesses – or become nothing more than the mother of an army of immortal bent to take over the world.
Sadina has to die, but would that erase all of the spells she has cast? Would history be rewritten without the Dyphillum race?
With help from an unlikely ally and opposition from the elders, the trio is forced to reach deeper than ever before to defeat this great evil.

Posted by Cathrina Constantine at 10:27 AM