I can't believe the A to Z Challenge is more than halfway through. I've been horribly busy, but I've been attempting to visit new bloggers. My theme is songs that were eventually made into movies. However, after my theme decision, it was harder to find said songs and movies, so there's been plenty of cheating on my part. But today is not one of those cheat days..... 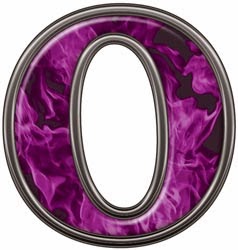 Released in 1968: Sung by Bobbie Gentry 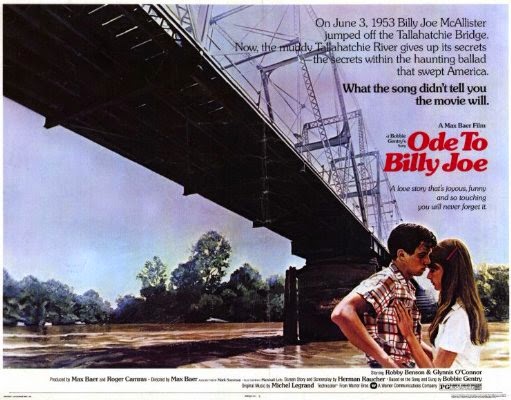 Plot from Wiki:[edit]
Set in 1953, the film explores the budding relationship between Billy Joe McAllister (Benson) and Bobbie Lee Hartley (O'Connor) (who corresponds with the unnamed narrator of the original song), despite resistance from Hartley's family, who contend she is too young to date. One night at a jamboree, McAllister gets drunk and seems nauseated and confused when entering a makeshift whorehouse behind the gathering.
It turns out that in his inebriated state, he had sex with another man, later revealed to be his sawmill boss, Dewey Barksdale (James Best). After disappearing for days, he returns to bid an enigmatic goodbye to Bobbie Lee. Overcome with guilt, Billy Joe subsequently kills himself by jumping off the bridge spanning the Tallahatchie River. In the film's final scene, Bobbie Lee meets Dewey on the bridge as she is leaving town, and he guiltily confesses to her that he was the man. She tells Barksdale, who is on his way to her house to confess to her father, that the town already suspects that she is carrying Billy Joe's baby and that it would do no good for Barksdale to confess now. Agreeing with the girl's logic, Barksdale offers Bobbie Lee a ride to the bus station, which she courteously accepts.

Did anyone see this movie?

These weeks are whipping by. Hop over to

Lexa Cain's to join in the sweet hop. Her co-

hosts are L.G. Keltner @ Writing Off The Edge
Katie @ TheCyborgMom

My biggest celebration: My grandson walked

to me. It's the cutest thing to see a baby's first

arms circled my neck and hugged me tight. I