Prah & Constantine Review: The Woman He Loved Before 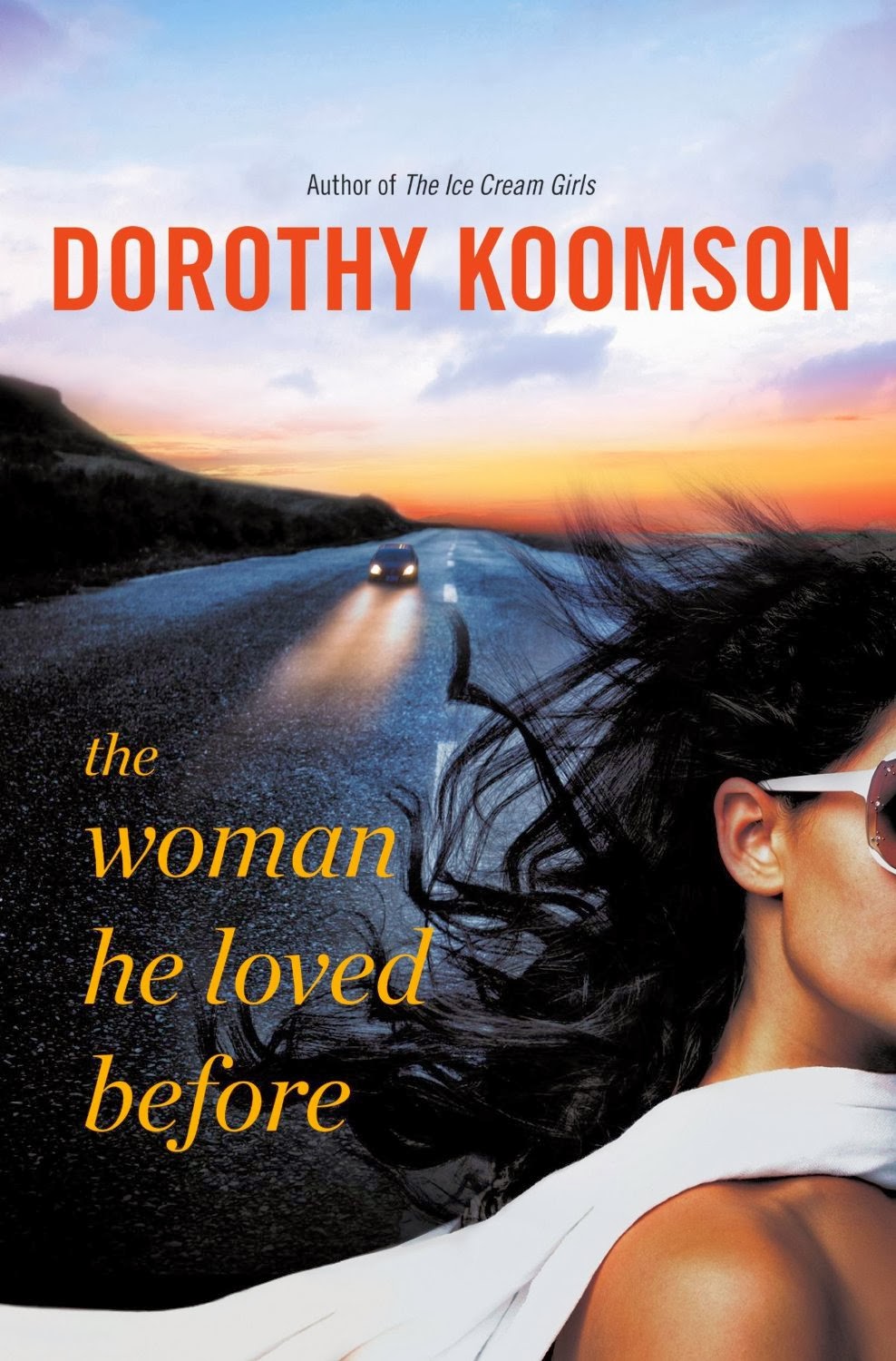 We're Back! A New Year and A New Prah & Constantine Review. Nana Prah is enamored with the author Dorothy Koomson and she picked The Woman He Loved Before and I'm glad she did.

This was my first time reading a book written by Dorothy Koomson and I was delighted. By the time you swipe or turn the first page she has you in her clutches needing more.

The beginning is cute as Libby labels Jack as an arrogant man out for one thing only. Jack eventually breaks down her defenses by explaining the love he held for his first wife, who died, and hasn't kissed another woman in three years. Libby falls, big time.

Jack and Libby marry. After a terrible car accident, the reader is brought back as she remembers Jack, and to the present trying to survive the car crash, the scenes are intense. Libby is having a hard time recuperating, and she feels Jack is still in love with his first wife, Eve. When a detective shows up and practically accuses Jack of trying to kill his second wife, Libby starts to feel insecure and unsure of her husbands feelings for her.

Libby thinks she's hallucinating when Eve suddenly appears. Eve leads Libby to unearth her diaries which explains in detail Eve's pain-staking life. Through these diaries the reader relives the life of Eve while also staying in the present. The marriage of Jack and Libby is in turmoil. And after reading Eve's diary, she feels her own life is in danger.

Needless to say, I've given more spoilers than normal. I liked The Woman He Loved Before. The book is lengthy full of mystery and romance and an enjoyable read.

The Blurb for The Woman He Loved Before:

Libby has a nice life with a great job, a gorgeous husband and a big home by the sea. But she's becoming more unsure of Jack's feeling for her - and if he is over the mysterious death of Eve, his first wife.

When fate intervene in their relationship, Libby decides to find out all she can about the man she hastily married and seemingly perfect Eve.

Eventually Libby stumbles across some startling truths about Eve. As she begins to unearth more and more devastating secrets, Libby becomes frightened that she too will end up like the first woman Jack loved...

Now Let's All Hop Over To Nana Prah and Read Her Review!

From February 4 – 10, CassaFire will be 99 cents at Amazon and my publisher’s site. This is the first time they have ever run a promotional special like this and have ads running at several sites, including BookBub. If you can help me spread the news, starting Tuesday, I would greatly appreciate it. I will have some promotional Tweets and snippets posted on Wednesday. I’m the guinea pig, so hopefully the promotion rocks the house!
A wonderful and eloquent review of CassaStorm was posted on Amazonlast week. I don’t usually post snippets of reviews, but I had to share:
This tale is basically a story of the struggle of a family pulled and wrenched in many ways by the frantic circumstances which are thrown in their path. They alone have the key to saving the universe from destruction. It is at once terrifying and uplifting.
It is a space story at its best. Through the fascinating plot, we are poised at a point which is critical to the safety of the galaxy. It is a great study of bravery and love.

Posted by Cathrina Constantine at 6:51 AM