A looming prophecy is their destiny.
A destiny that will bring them to their knees.

Happy Release Day
to Me 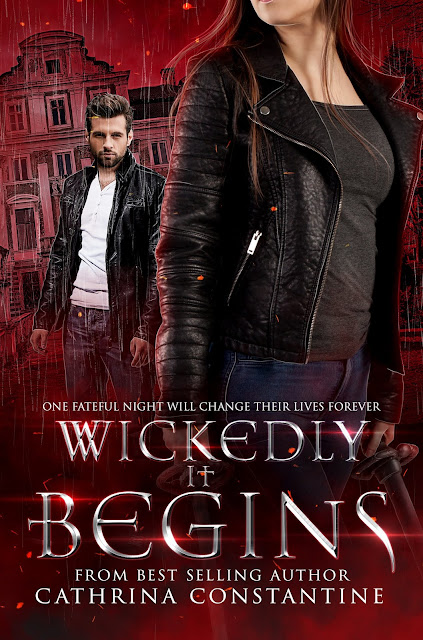 One fateful night will change their lives forever.
Seeley is born a hunter. God’s warrior. She’s endowed with inexplicable gifts to slay creatures and demons threatening human’s. Alongside her guardian angel, Ezekiel, she will face unimaginable trials and tribulations.
Jack Chase was born an orphan. Kicked from foster home to foster home, he lands with a couple who worships Satan. He succumbs to their diabolical rituals, and learns he also has extraordinary talents. Wealthy, Asa Trebane, and leader of the Black Order of the Cult locates this teenager he’s heard much about. He takes Jack under his wing and into his home.
A mysterious pull leads Jack to Seeley. A pull neither of them can resist.
LINK: Amazon
Scroll to the end and Enter the Rafflecopter to Win a $25.00 Amazon Gift Card.
Wickedly It Begins
is the prequel to
Wickedly They Come and Wickedly They Dream 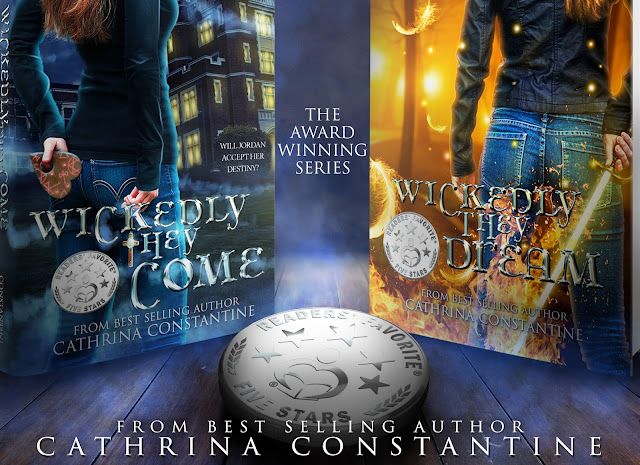 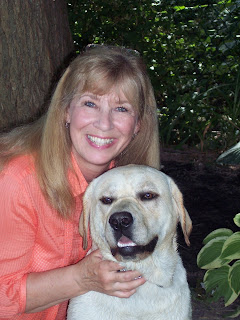