Today marks the beginning of the blog tour for
INCENSE AND PEPPERMINTS.
I felt I should jump on board and offer my blogger friends a chance to participate in the Rafflecopter Giveaway. 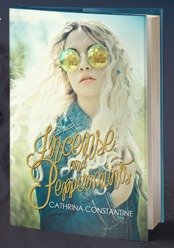 Peace demonstrations, sit-ins, and burning the U.S. flag following the escalation of the Vietnam War are leading to a catalyst known to the world as the Sixties. A musical revolution, flower power, hippies, marijuana, and drugs are carrying the generations—young and old—into a new decade. All the while sixteen-year-old Mary Monroe is caught between being an innocent good girl and an autumn of sex, drugs, and rock ‘n’ roll.
When her brother offers a solution to her dilemma in the form of a little pill, Mary ignores the rumba in her brain and takes a walk on the wild side. Plunged into popularity and a life she’s only imagined, she meets Michael Covington, the hot newcomer, and she’s instantly drawn in by his less than flawless exterior and bad boy sex appeal. Caught up in the danger and excitement as they drift from party to party, into underground fight clubs, and through a series of drug and alcohol fueled adventures. Mary follows her new crush into a world where young girls are never truly safe from the predators lurking in the shadows and where young men are hiding from the harsh reality of war.Feeling buzzed and as if her life is spinning out of control, Mary is assaulted by an unknown man at a party, and she’s left questioning if the enigmatic Michael is truly her hero or if he is the face behind the terrible attack. With every piece of information Mary learns about Michael, her doubts grow deeper, but with every minute she spends in his presence, so does her love.With the war and her fear threatening to separate Mary and Michael forever, only the death of a friend, a crushing confession, and her own sensibilities can carry her over the threshold between adolescence and adulthood. 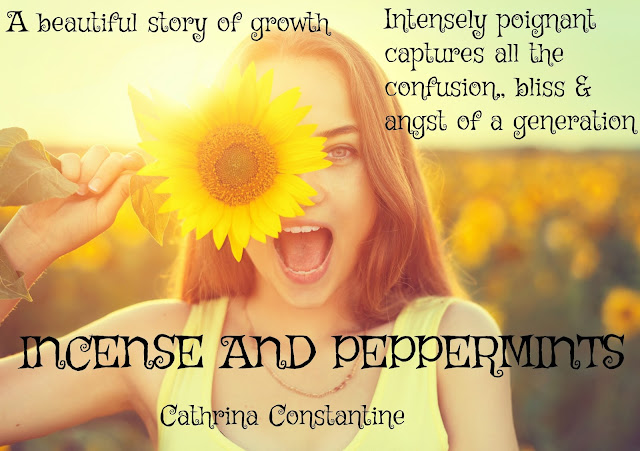 Reviews have been favorable:

"The gritty realism of the many struggles she deals with makes this book so compelling. Plus, just when you think you might be reading a romance, the author takes a completely surprising turn. This book is more of a coming-of-age story that keeps you guessing until the end!" ~ Stephanie Faris, Best Selling Author.

"From its psychedelic beginning to its sweet, poignant ending I loved this story." ~ Nana Prah, Best Selling Author.

"I was fascinated by this story and all that happened within its magical pages, soaking up every moment as if it was on a wide screen TV. Everything was so vivid in my mind. The feelers really came out in this story. So much pain, heartache, love, and hate just flowed out of the pages. The story-line was solid and fast paced and had quite the lesson behind it. I highly recommend this read." ~ Jenny Bynum