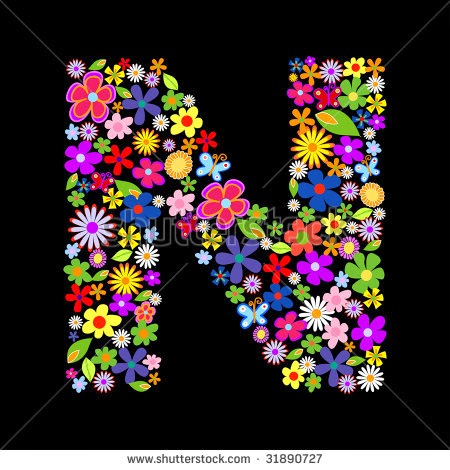 The Night the Lights Went Out in Georgia

The song released in 1972, sung by
Vicki Lawrence 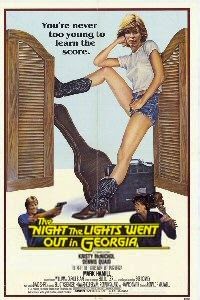 A young singer and his sister/manager travel to Nashville in search of stardom. As they journey from one grimy hotel to another, it becomes increasingly obvious that only one of them has what it takes to become a star.
Travis Child (Quaid) is a country singer who had one hit song and then faded from the scene. His ambitious younger sister, Amanda (McNichol), is determined to get them to Nashville where Travis can once again become a star. Her plans are derailed by Travis's lack of ambition and easy distraction by women and booze.
The two are separated in one town and by the time they find each other in the next one, Travis has been arrested for public drunkenness. To pay the fine he takes a job bartending at a roadside tavern called Andy's, where he meets and falls for a young lady with a very jealous ex-boyfriend—who happens to be the deputy sheriff.