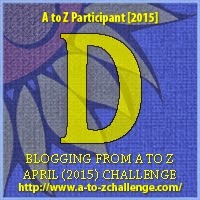 Cheat Day
I really thought the song and movie were, Don't Eat the Daisies, but I'm wrong. Since research ended with zilch, I'm cheating.

Please Don't Eat the Daisies
sung by Doris Day
(lots of D's in there)
The song is part of the movie's soundtrack. 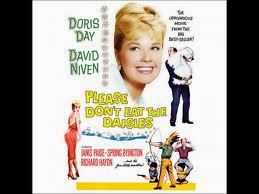 Drama critic Larry McKay, his wife Kay, and their four sons move from their crowded Manhattan apartment to an old house in the country. While housewife Kay settles into suburban life, Larry continues to enjoy the theater and party scene of New York. Kay soon begins to question Larry's fidelity when he mentions a flirtatious encounter with Broadway star Deborah Vaughn.


I think it's a cute movie. Has anyone seen it?
Posted by Cathrina Constantine at 12:00 AM