CONVOY
I was going to post The Christmas Shoes, but that's a sad one. So I went with this good 'ole 1978 Film with a silly theme song that makes me giggle.

CW McCall's ode to truckers and CB radios, released in 1975, struck a chord with a nation that was, for a short time, in the throes of a fascination with big-rig culture. The song was kind of a rap number, a narrative of CB radio conversations between Rubber Duck, Pig Pen and Sod Buster as they drive across the nation during a fictitious trucker rebellion. McCall recorded a new version of the song for the film, which starred Kris Kristofferson, Ali McGraw and Ernest Borgnine. 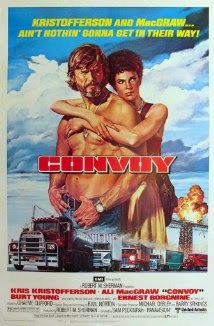 I did see this film many moons ago, and I believe, I liked it!!! And guess what? I recently heard the song played on the radio.

Hop over to Lexa Cain to join this sweet hop. Lexa's co-hosts are


I'd like to wish everyone a
Blessed and Happy Easter! 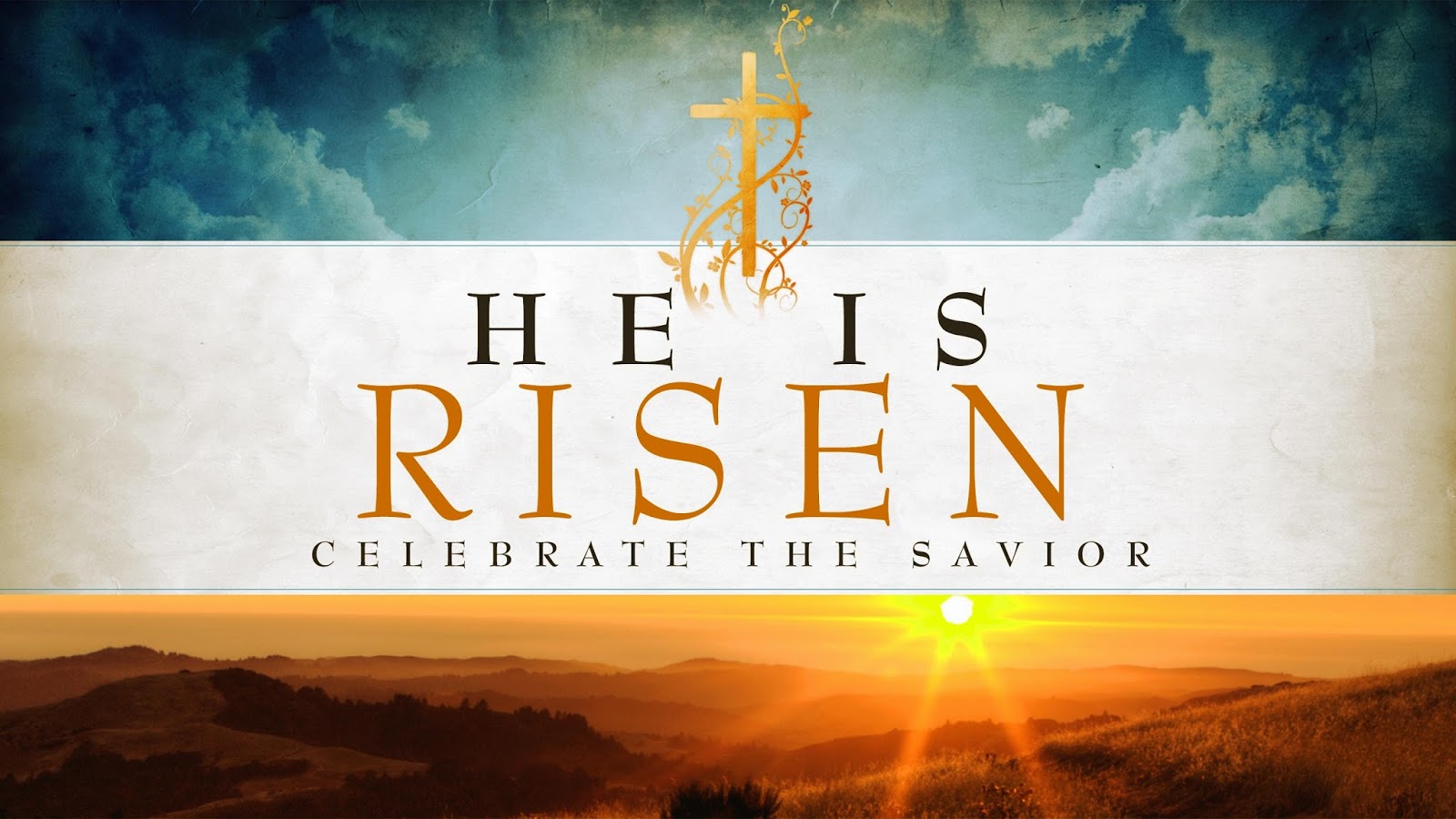