RISE OF THE NEPHILIM -FIRE AND BLOOD 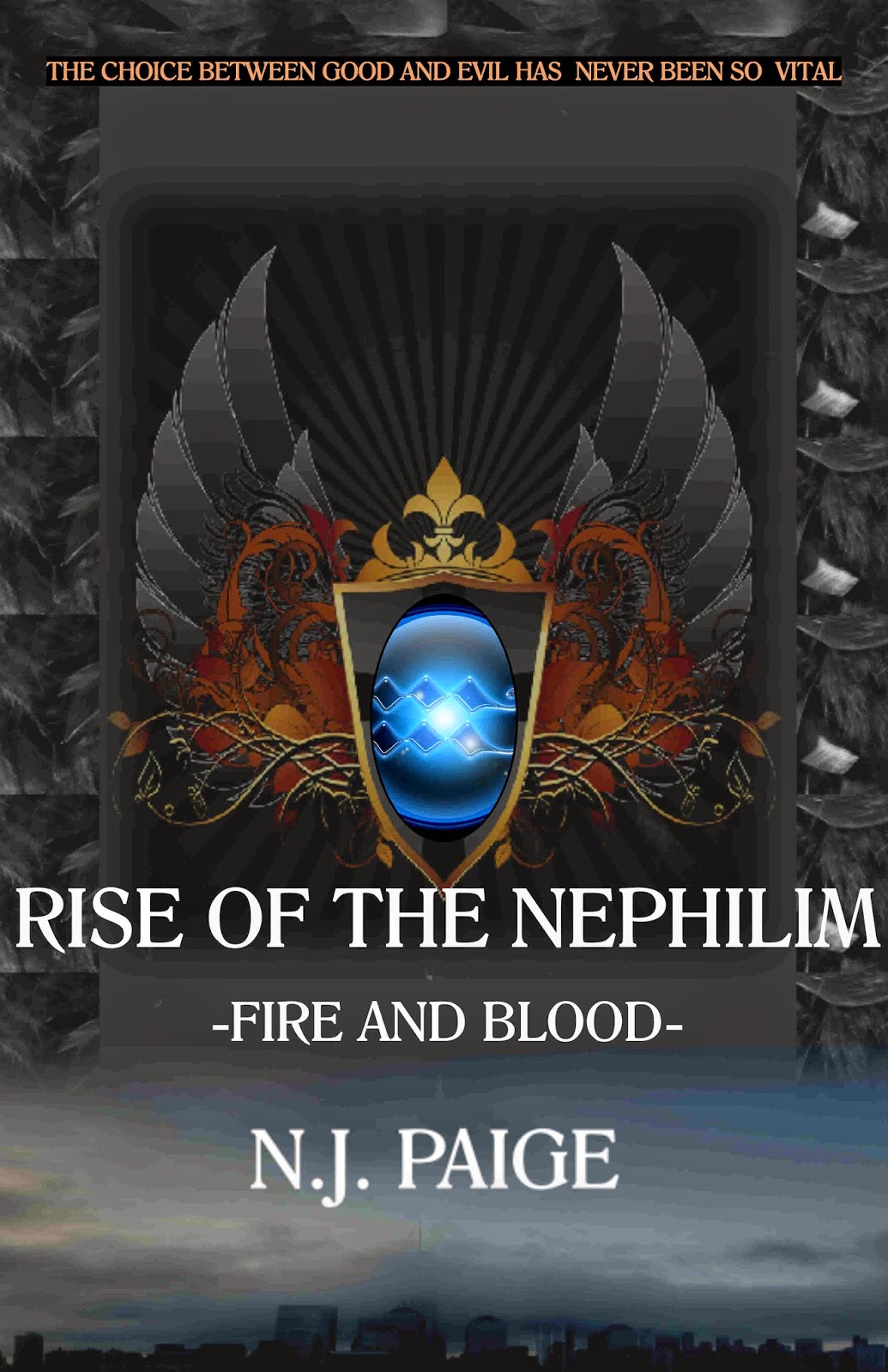 Soon they will all be dead. And it will be

because I have failed them.

Before she was Nephilim, a progeny of the

Fallen, she was just a girl from Brewster, New

York.
A freak of nature.
The strange.
The different.
The other.
But then she received the calling to find her

true home and take her rightful place in the

subterranean world of Babylon.
There she would learn that she was the last

hope for the survival of Humanity. And she

would be forced to choose between the world

where she found nothing but pain and

rejection, and the world where she was 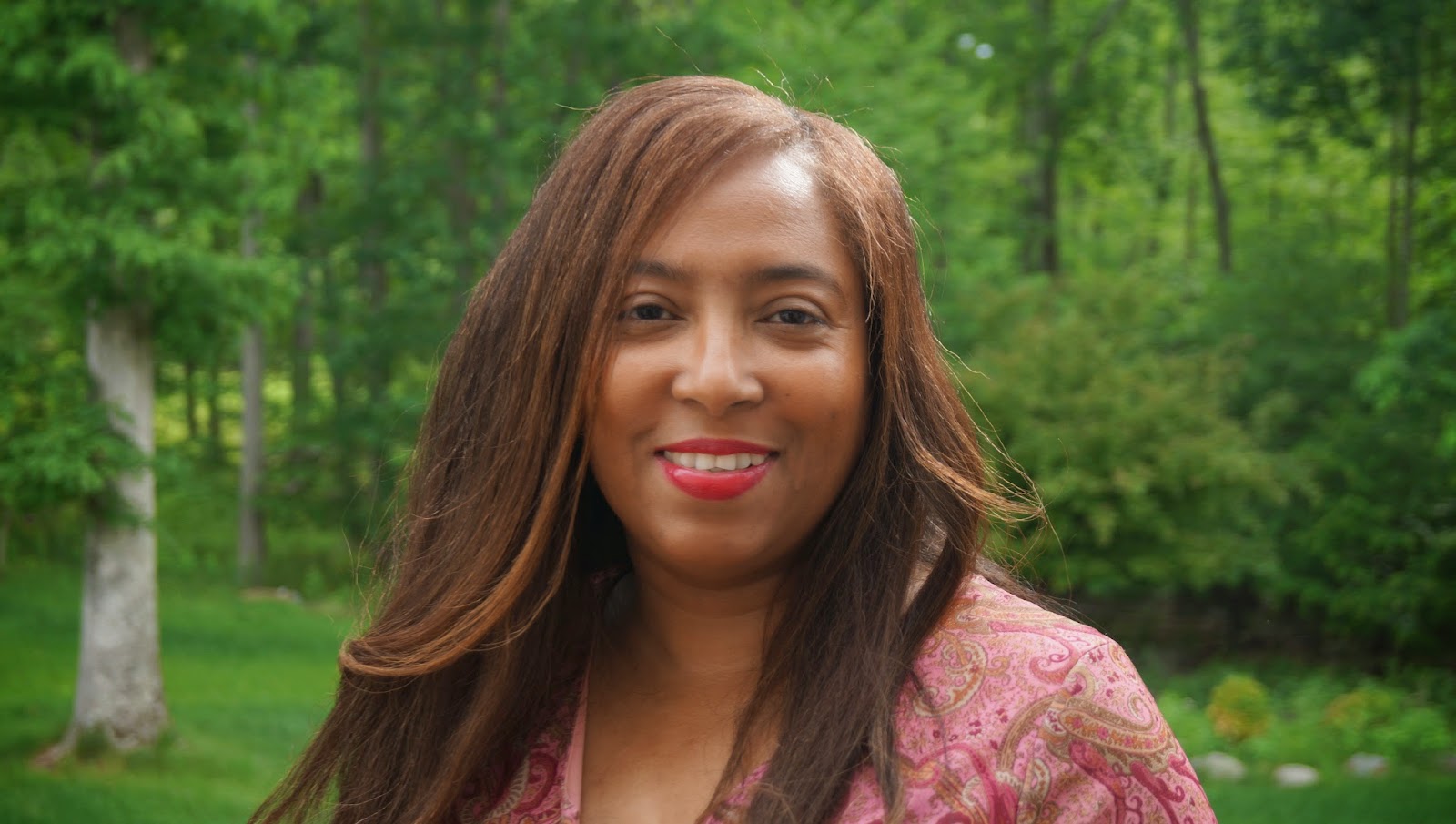 BIO:
NJ Paige lives in Pennsylvania with her husband and two children.
Her love for writing began at an early age and has not ceased.
Some of her favorite things to do , other than writing, are hiking through the forest, kayaking, and watching endless episodes of Game Of Thrones, Empire, and sometimes cheesy science fiction movies.