Cover Reveals for Some Great Books 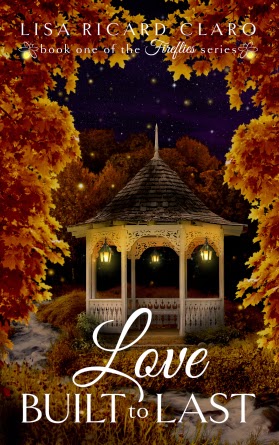 Maddie Kinkaid believes her late husband, Jack, gives her advice on everything from ordering a pizza to hiring a carpenter, so when she finds Caleb Walker’s business card on Jack’s desk, she’s convinced that he’s the guy to remodel her kitchen.
He can’t decide if she’s worth the risk . . .
Caleb is a single father, and protecting his young son means avoiding romantic entanglements. But there’s heat in every kitchen, and sparks ignite between Caleb and Maddie—until disaster strikes.
When Jack goes silent, Maddie’s guilt consumes her, and it looks as if she and Caleb will never find their happily-ever-after—at least, not without a little help from Jack.
Love Built to Last began as the award-winning short story, Fireflies, and is now the #1 novel in the Fireflies series. Watch for book #2 Love to  Believe and #3 Love to Win, coming soon from Black Opal Books.
Coming June 20th

Destiny Mine by Nana Prah 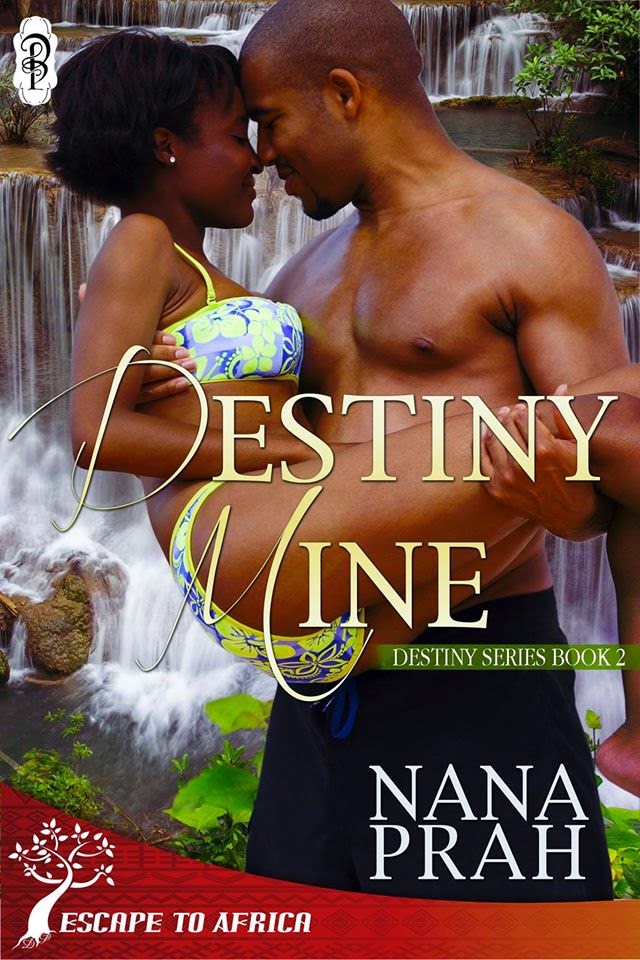 Extraordinary midwife, Esi Darfour, is looking to get married.  She’s a master matchmaker but has no luck when it comes to her love life and has yet to find a man worthy of her. Until she has to deal with gorgeous Dr. Adam Quarshie outside of work.
Adam is a player who refuses to get married—ever. His interest lies more in getting her into bed than in having any kind of committed relationship. Esi’s matchmaker instincts warn her to run in the other direction as quickly as possible, but her heart insists she stay…get closer…and see if what they feel for each other can change his mind.
Coming March 10th
Posted by Cathrina Constantine at 6:35 AM