Hop over to Lexa Cain's and add your name to this sweet weekly blog hop. Lexa's wonderful co-host are

Last weekend we celebrated my birthday and I did have the lobster ravioli and it was delicious.

Another cold week, but celebrating a warm up this weekend. Might get into the 30's!!! YAY!!!

I'm thrilled and excited and bursting to tell all my online friends. I'm meeting with another author on Sunday afternoon. She hails from Oregon and has written a hugely popular and amazing Science Fiction Novels. Can you guess her name? M. Pax, or Mary Pax!! To learn more about M. Pax: Here is her Amazon Page: http://www.amazon.com/M.-Pax/e/B005QP85OW/ref=ntt_athr_dp_pel_pop_1 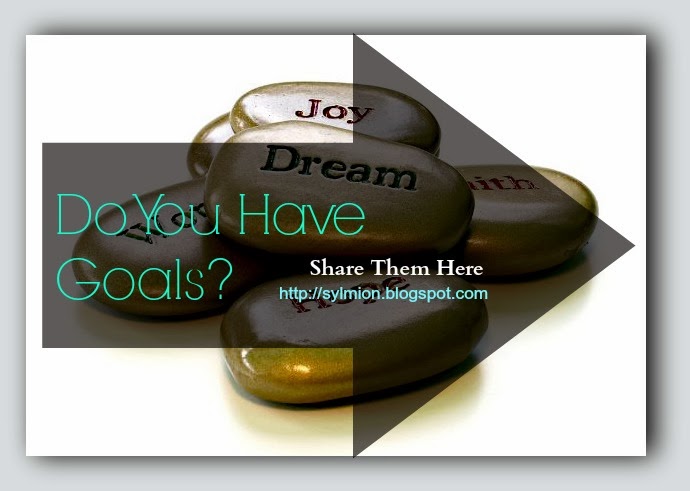 Thanks to Misha Gericke for starting this once a month projected goals.

1st Goal: I should have the 2nd draft to my ms completed by the end of this weekend, and then off to a proficient editing service, Wild Things Editing and Kim Graff.  I'd like my ms to be in tip-top shape, and until I become a prolific and typo free writer, I admit, I need help.

2nd Goal: I have 2 wip in the works. And I'm waffling on what to tackle next. However, I'm setting a goal today to have at least another 5k to 10k completed by March 31. (I'll let you know how that pans out)

3rd Goal: To have my ms, the sequel to Tallas to my publisher.

WHAT ARE YOU CELEBRATING? AND DO YOU HAVE
GOALS? 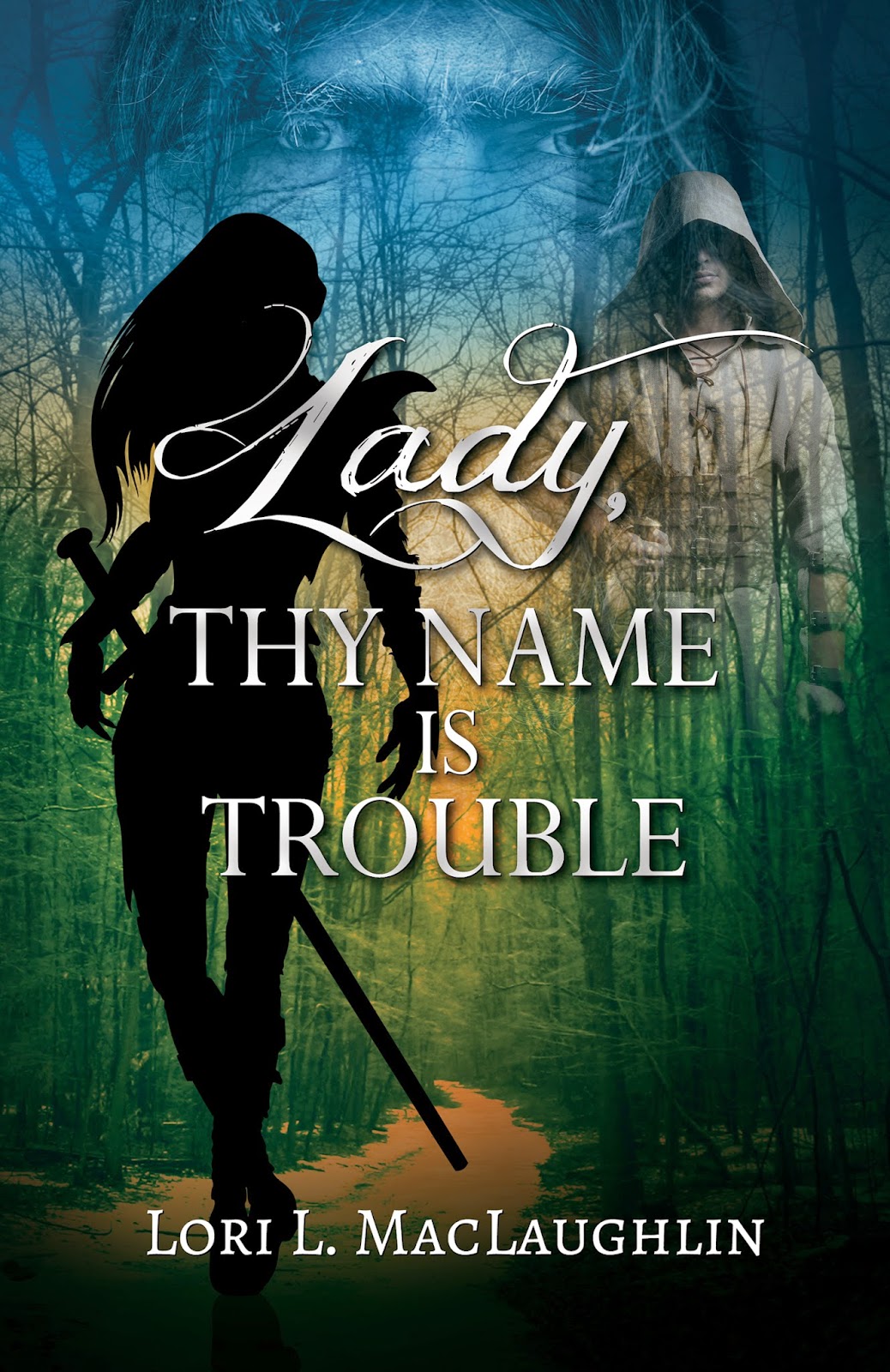 Trouble is Tara Triannon’s middle name. As swords for hire, Tara and her sister Laraina thrive on the danger. But a surprise invasion throws them into chaos... and trouble on a whole new level. Pursued by the Butcher, a terrifying assassin more wolf than man, Tara and Laraina must get a prince marked for death and a young, inept sorceress to safety. There’s only one problem – eluding the Butcher has never been done. Aided by a secretive soldier of fortune, they flee the relentless hunter.

Gifted with magic and cursed by nightmares that are all too real, Tara must stop an army led by a madman and fend off an evil Being caught in a centuries-old trap who seeks to control her magic and escape through her dreams – all while keeping one step ahead of the Butcher. 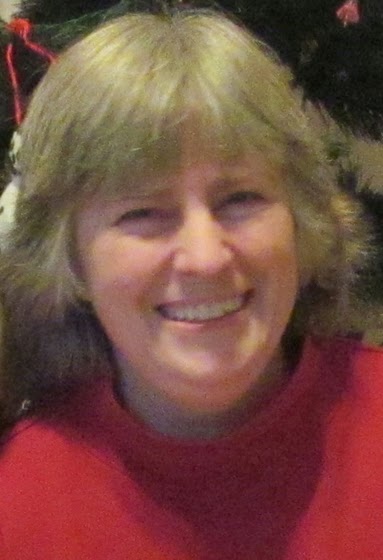 Lori L. MacLaughlin traces her love of fantasy adventure to Tolkien and Terry Brooks, finding The Lord of the Rings and The Sword of Shannara particularly inspirational. She's been writing stories in her head since she was old enough to run wild through the forests on the farm on which she grew up.
She has been many things over the years – tree climber, dairy farmer, clothing salesperson, kids' shoe fitter, retail manager, medical transcriptionist, journalist, private pilot, traveler, wife and mother, Red Sox and New York Giants fan, muscle car enthusiast and NASCAR fan, and a lover of all things Scottish and Irish.
When she's not writing (or working), she can be found curled up somewhere dreaming up more story ideas, taking long walks in the countryside, or spending time with her kids. She lives with her family in northern Vermont.
Posted by Cathrina Constantine at 12:00 AM