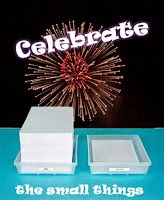 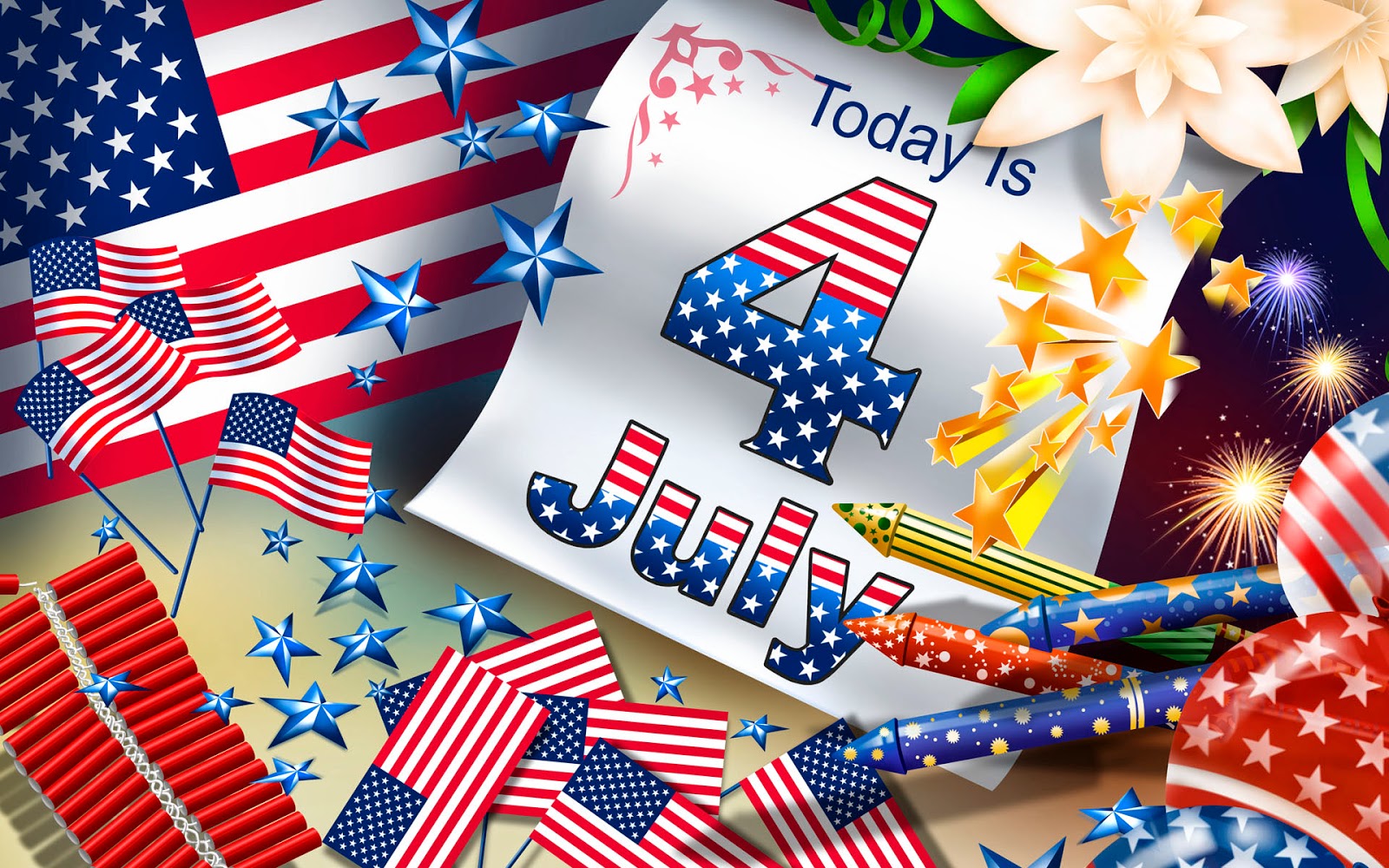 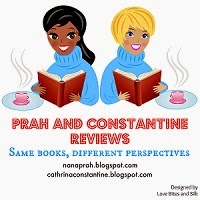 The Winner of the Prah & Constantine Review is: 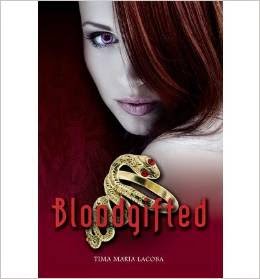 Nana and I thank everyone who participated in this event. It was frustratingly hard to choose a book to review with a plethora of remarkable blurbs.

Bloodgifted Blurb:
What’s a girl to do when she learns she’s descended from a vampire? Being unable to age is only the beginning… Laura Dantonville is a Primary school teacher with one wish—to marry her boyfriend, Detective Matt Sommers. When her aunt Judy reveals a frightening family secret that explains her rare genetic mutation, it threatens to propel her into a dark underworld where her true family waits. Laura’s future with Matt hangs in the balance. Alec Munro never wanted to become guardian to a Dantonville regardless that her blood is coveted by his vampire-kind. But his sire, Lucien Lebrettan, gave him no choice. Now he’s faced with not only protecting the girl, but fathering a child with her in order to end his servitude—and a centuries-old curse. … which some among his kind will do anything to prevent.

My Review: I haven't read a good vampire story in quite a while, so this book intrigued me. I liked that Ms. Lacoba kept some of the olden time lore of vamps, like, the sun frying their bodies to a crisp. And similar to the Twilight Series, Ms Lacoba tweaked our perception of the blood sucking creatures a wee bit. An example: vampires do have a reflection in mirrors.The book begins in the year 263 AD and a woman invokes a wicked curse after Romans slaughter a Pict village. (Human blood will be your food. As beasts you shall kill and walk in the night and sunlight will be your enemy) There's more in the history of the story where those cursed resurrect the woman's spirit to revoke the curse. (A marriage and a birth are involved, a mingling of Pict and Roman blood)
The mc, Laura is 50 years old but you'd never know it because she looks 25. And she is descended by Lucien Lebrettan, a vampire and Judith, one of the descendants of the bloodgifted. Being the Bloodgifted, Laura doesn't reach maturity until the young age of 50 when her blood reeks with power. Alec Munro, the Princeps and a doctor in the human world, becomes her guardian. By drinking Laura's blood Alec is sustained with strength and able to walk in the daylight, a gift that many vamps long for and are willing to die for. A problem commences when the scent of her blood brings evil vamps to suckle. I was entertained by Bloodgifted, in fact, I liked the book. A little lengthy, yet the action and intimate scenes between Alec and Laura were literally steamy. If you like to read about sexy, wicked, bloodthirsty vamps, then Bloodgifted is for you.

Posted by Cathrina Constantine at 6:38 AM