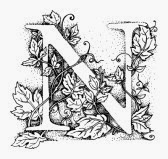 
An intriguing, spy thriller directed by Alfred Hitchcock. Notorious is written by Ben Hecht. Hecht was the first screenwriter to receive an Academy Award for Original Screenplay for the movie Underworld. (1927) 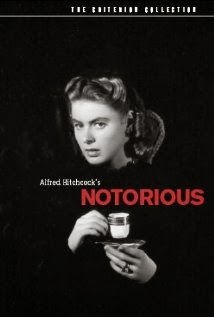 Notorious opened in Theaters in 1946 and starred Ingrid Berman, the woman asked to spy against the Germans. And Cary Grant, the man she falls in love with.

This is a great movie. Full of old fashion intrigue. 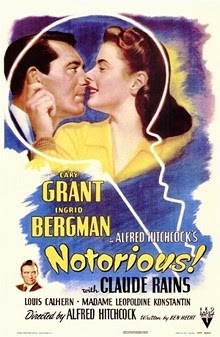 Trivia: How many movies did Bergman & Grant star in together?