My fellow Author and Review Partner, Nana Prah has a New Novel!!
Release Date is TODAY!! 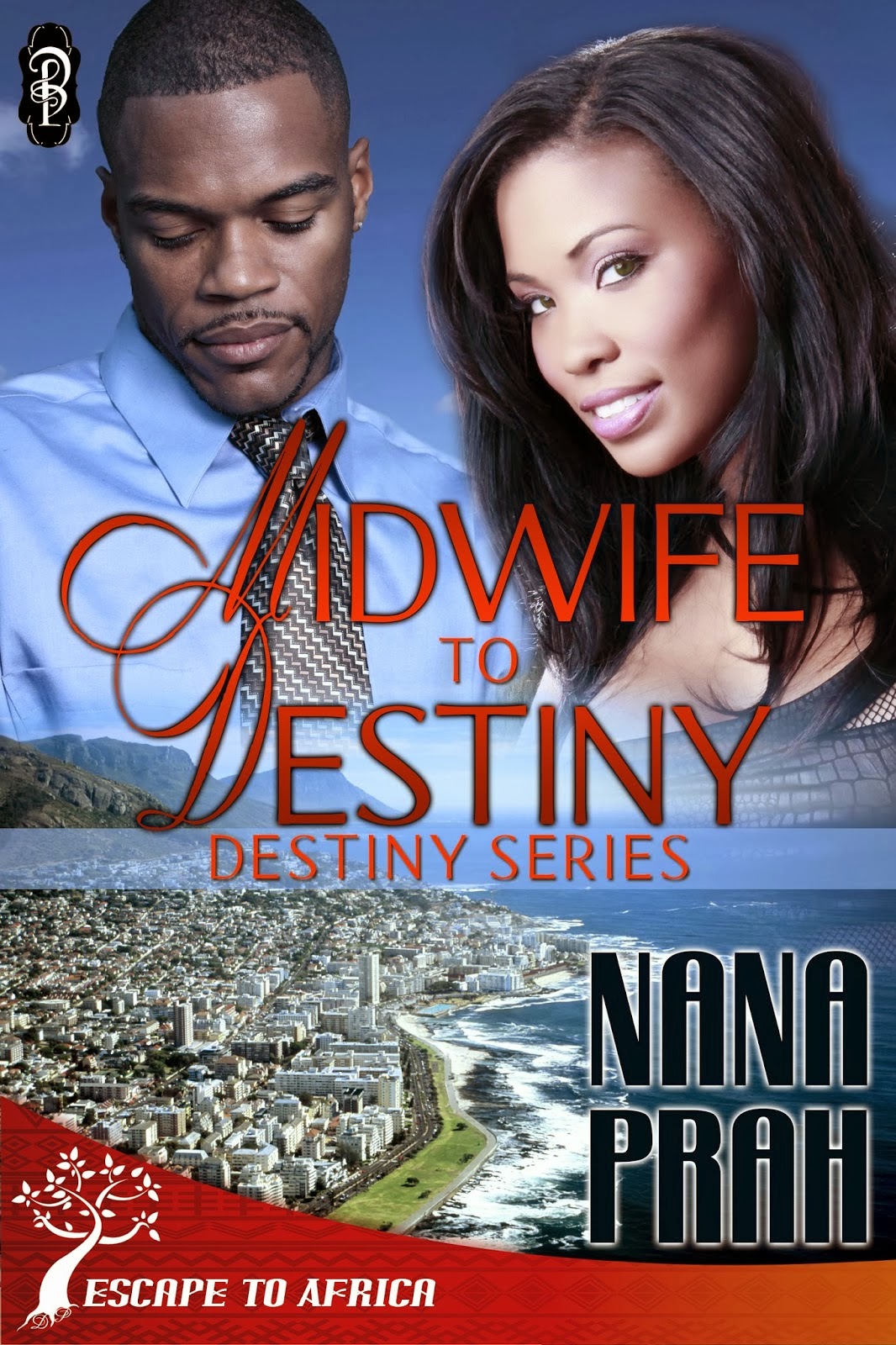 Ghanaian nurse Aurora ‘Ora’ Aikins never expected to find the love of her life while on vacation in South Africa. Engaged to another and believing that love has no place in her life, she returns to Ghana, and puts duty and honor first. Three years later, Dr. Jason Lartey still can’t get Ora out of his mind or his heart. After learning she never married, he takes a risk and moves to Ghana hoping to rekindle what they started. His sudden appearance in Ora’s Emergency Department sends sparks flying all over again. They’re in the same country, working in the same hospital, and together but distance creeps between them. Can they make their destined love one for the ages?
Midwife to Destiny available on Amazon 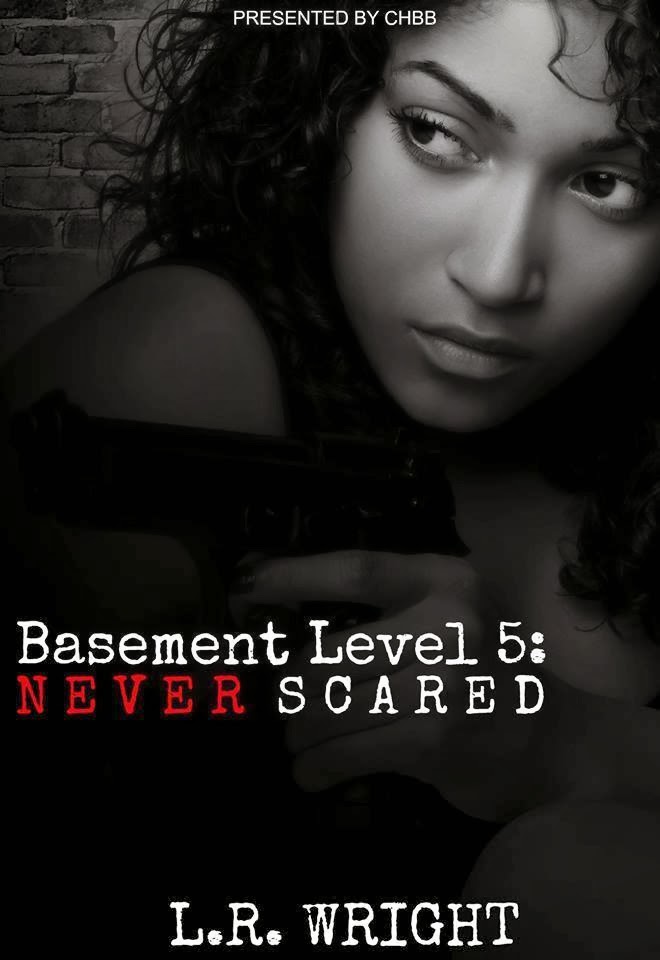 Leslie R. Wright has re-released her novel
BASEMENT LEVEL 5: NEVER SCARED
Blurb: Alexa Martinez was raised to believe that murder, deceit, and lies were a part of life. A trained killer, she follows in her father's footsteps, specializing in political assassinations for Martinez Security--contracted through the CIA. She thrives on the power, money, respect, and--most of all--the adrenaline rush.
Despite the danger associated with her profession, Alexa strives to give her children a normal life. But when her past catches up with her, they become pawns in a deadly game of revenge. Operating from a secret base, five levels below ground, Alexa struggles to unravel the puzzle, uncovering secrets that will alter their lives forever. Now she must make a choice--is she willing to die to give her children a life outside the bullet-proof glass?

Posted by Cathrina Constantine at 12:17 AM