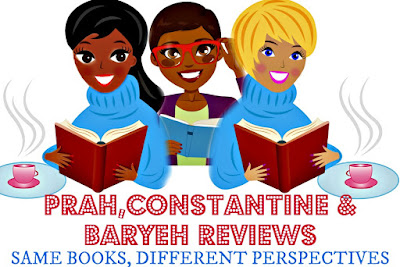 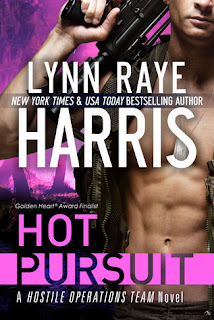 He was the last man in the world she wanted to see…but he might be the only one who could save her…Ten years ago, Matt Girard did something he shouldn’t. When sweet Evangeline Baker offered him her virginity, he took it. Then he left town and he’s never looked back.Until now. His future as a black ops soldier with the Hostile Operations Team is in jeopardy, and he’s come home for a few days before going back to face the consequences of a mission gone wrong.Matt still makes Evie’s heart pound, but she wants nothing to do with him. She’s had enough of men who lie and promise things they don’t deliver. But when her sister goes missing and her ex-boyfriend turns up dead, she’s in need of Matt’s special military skills.With time running out, Matt will put everything on the line to protect Evie and find her sister. Even if it means sacrificing all he’s worked for with HOT. Sometimes, the reward is worth the price. Especially when it’s the one woman he can’t forget…


Cathrina's Review:
I was hooked from the first chapter since it was full of special ops intrigue. As is my review policy, I rarely repeat the wonderful blurb the author wrote for us.

I fell for the hot bodied and well equipped Matt instantly. I was upset how badly he treated Evie when he was seventeen. In fact, I wanted to kick him in the ass, more than once, for her when he returned home.

Since Matt entered the black ops unit after high school, Evie took a lot of battle flack from the other hometown kids. However, instead of making her vulnerable and weak, it strengthened her.

Evie would do anything to save her younger sister who goes missing, even teaming up with the boy who shamed her. As the story progresses, Matt and Evie's passions rise to the surface as they conspire to bring her sister home.

Hot Pursuit is a good title for the book with action, deceit, intrigue, and steaming scenes mixed in for good measure.

Now head over to Nana Prah, and Empi Baryeh to read their reviews. 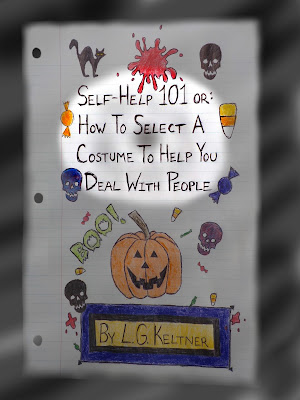 Dani Finklemeier is adjusting to life in college and the realities of living away from home for the first time.  She’s also learning to deal with the criticism that stems from sharing her writing with the world.  Some of the online criticism is even spelled correctly, which somehow makes it worse.

Fortunately, she has a Halloween party, a group of friends, and a supportive boyfriend to distract her from the things that are bothering her.  Of course, a holiday celebration wouldn’t be complete without something going wrong.  Between an unpleasant confrontation with an infuriating classmate, some shocking costume choices, and a bizarre fraternity stunt, the evening will be anything but dull.

Dani’s detractors may not like it, but she’ll definitely have enough material for another book. 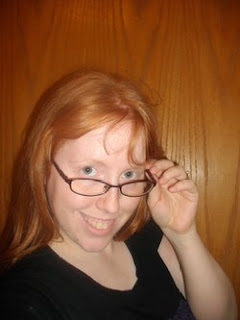 L.G. Keltner spends most of her time trying to write while also cleaning up after her crazy but wonderful kids and hanging out with her husband.  Her favorite genre of all time is science fiction, and she’s been trying to write novels since the age of six.  Needless to say, those earliest attempts weren’t all that good.

Her non-writing hobbies include astronomy and playing Trivial Pursuit.

Add it on Goodreads.