How far would you go to protect your family?

A peculiar metamorphosis has taken shape since the final days. And the planet is in the throes of healing.

Fulvio McTullan leads his family and a band of misfits to form a new settlement, far from Tallas and it’s nefarious Elites. Their journey takes them into uncharted territories where strange creatures are lurking. It’s a battle of survival, not only from the creatures, but the mutated earth as well.

Meanwhile, Pomfrey Addler, an oppressive Elite squashes the insurrection in Tallas. Suddenly, citizens begin to vanish in the middle of the night and his daughter, Paniess is hell bent on revenge.

Fraught with mishaps, Fulvio finally locates the perfect place to settle. They begin to rebuild until they receive a call. A call which will lure them back into the clutches of Tallas. 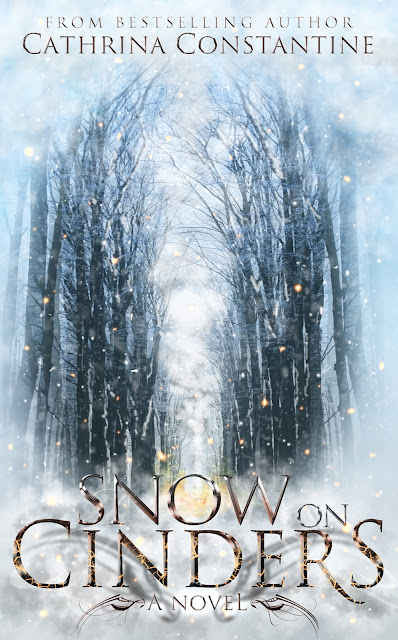 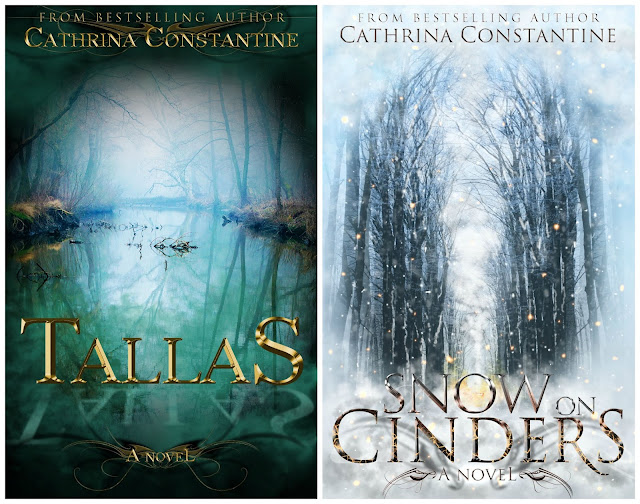 Don't they look nice side by side?

Hop over to Lexa Cain to join in this fun weekly Celebration. Lexa's wonderful co-hosts are:

Have a nice weekend!
Posted by Cathrina Constantine at 4:23 AM