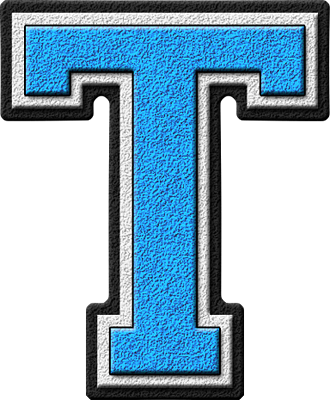 Take This Job and Shove It
the song was released in 1977: Sung by
Johnny Paycheck 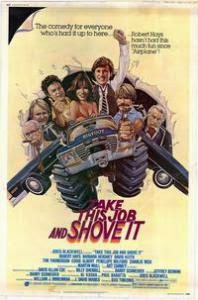 The "Alison Group" has bought four beer breweries in difficulties. The young but rising top manager Frank Macklin is sent to reorganize one of them - the one which happens to be the main company in his home town. At first his old buddies are reluctant to have him as new boss, but since he can't save all of them from the severe changes, the climate soon changes. Then he learns that he increased the profit so much, that the his bosses have decided to resell his brewery profitably to an incompetent Texas oil millionaire...

Does Anybody remember this one?
Posted by Cathrina Constantine at 12:00 AM