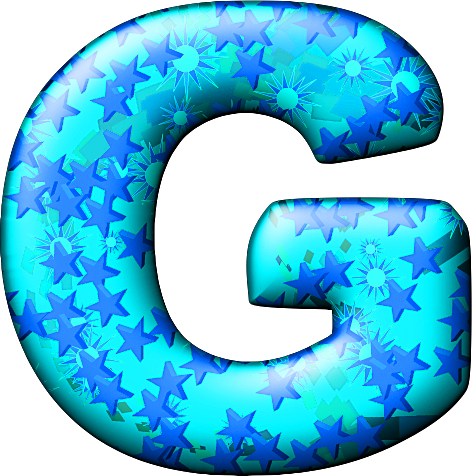 
I'm jumping the gun with this one.

All the talk from producers and actors about making more X-Men movie spinoffs for fan-favorite characters from the comics isn’t just talk anymore. If Twentieth Century Fox didn’t get catch the attention of X-Men movie fans by announcing X-Men: Apocalypse for 2016 before X-Men: Days of Future Past hit theaters last summer, then they sure did with the surprise announcement a few short months ago that Deadpoolwould also come in 2016.
Now, they’re driving the point home by also confirming a Gambit spinoff that will star Channing Tatum. And the the best part is, Gambit is also coming in 2016. That’s right, we now have three X-Men movies coming in 2016. That’s more than Disney/Marvel Studios, more than Warner Bros./DC Entertainment and more than Sony for the year. 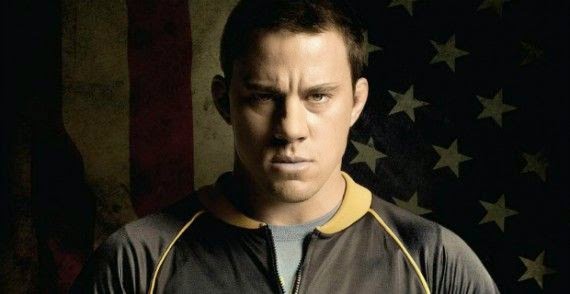