THIS IS A TOTAL CHEAT DAY. BUT I DID FIND A V INSTRUMENTAL THAT IS PART OF THE
V FOR VENDETTA
SOUNDTRACK. 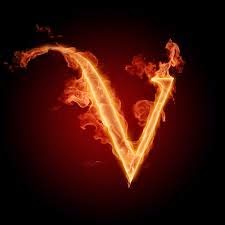 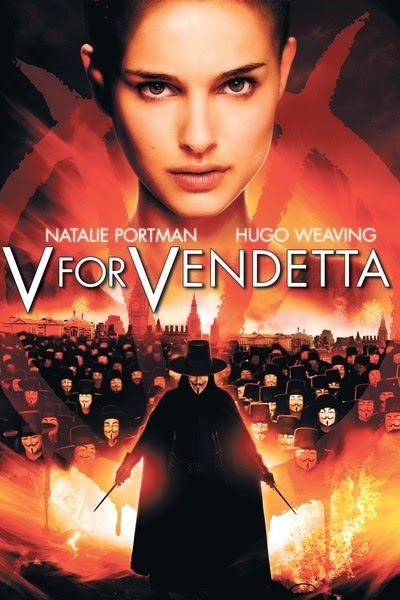 This is an instrumental soundtrack for the Movie:


PERSONALLY, I LOVED THIS MOVIE!! DID YOU SEE IT?