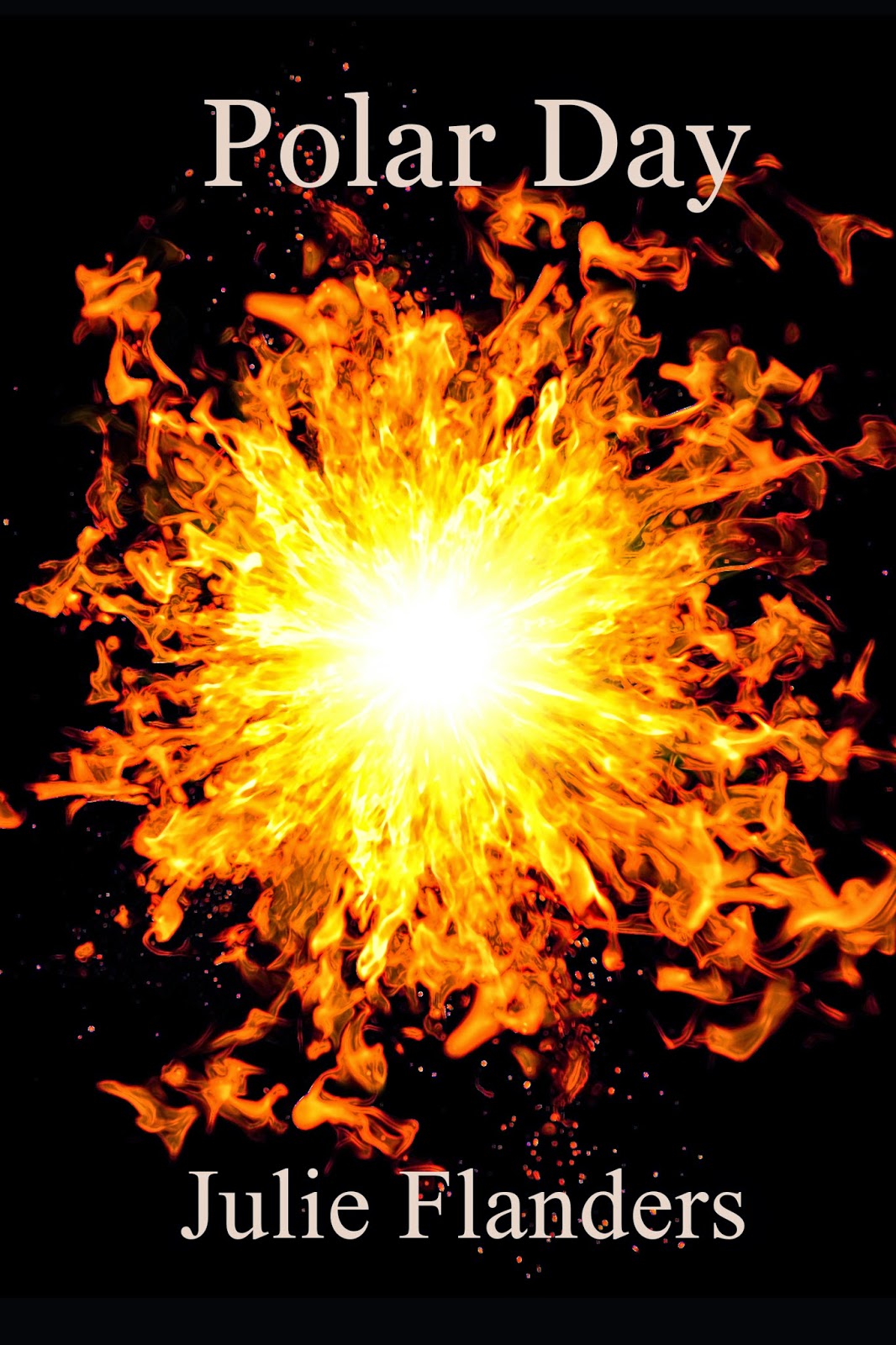 I love her cover!

“Detective, there’s a man on the phone who said he wants to speak with you about the fire case. He wouldn’t give his name but asked for you specifically.”

Danny rolled his eyes. Some nutcase, no doubt.

“Go ahead and transfer him,” he said.

Danny heard the click of the call coming to his line.

“This is Detective Fitzpatrick,” he said, propping the phone between his shoulder and his ear and he typed on his keyboard to bring up more surveillance footage.

Danny’s fingers froze on his keyboard. He felt a chill wash over his body despite the boiling hot temperature in the office. He would never forget that voice. Aleksei Nechayev.

Danny took the phone from his shoulder and sat up straight in his chair.

“I suppose I shouldn’t have expected a friendly greeting.”

Danny remained silent and noticed Tessa looking at him with a questioning expression on her face. He waved a hand as if to suggest the call was nothing and turned his back to his partner, relieved when he heard her get up from her chair and walk away from him. Still, he kept his voice low.

“I asked what you wanted. Why are you calling here?”

“I’ve just read about your new case that has Fairbanks buzzing. Or burning would be more accurate, wouldn’t it?”

“And I wanted to hear more about it. Who do you think is behind it? How are they doing it? Oh wait, you don’t know the answer to that question, do you?”

Danny paused and looked at the caller ID on his phone. The number had been blocked. “You’re not here in Alaska, are you?”

“In the summer, are you kidding? With that sun I’d be burning up just like your victims. No, don’t worry; I’m far away from you on the other side of the world. I’m in Sydney, Australia to be exact. The Southern hemisphere is much healthier for me this time of year.”

“You got my postcard from St. Petersburg, didn’t you?”

“I did. And I sent an anonymous tip to the police that I had reason to suspect one of the most wanted murderers in the world was there in their city.”

“Right, of course you did. And I imagine you’ll be notifying the Sydney authorities as well. But before you do that, you might want to give it some thought. And you might want to look up an incident that happened to several St. Petersburg officers not long after you made your report. It was a terrible thing, really. A bloody mess. But Katya and I had a ball.”

“I could say the same about you. I tried to send you a friendly greeting and you set the police on me.”

“I know. That’s why I called. I want to talk about the case you’re working on. What do you think about it? Do you think a monster is behind it? A literal one, I mean.”

“Well, no. Trust me; my kind wouldn’t be setting fires. We hate them even more than you do.”

“So I’ve heard. Wish I’d known that when I went to Coldfoot.”

“I guess you should have done better research. Luckily for me you didn’t.” 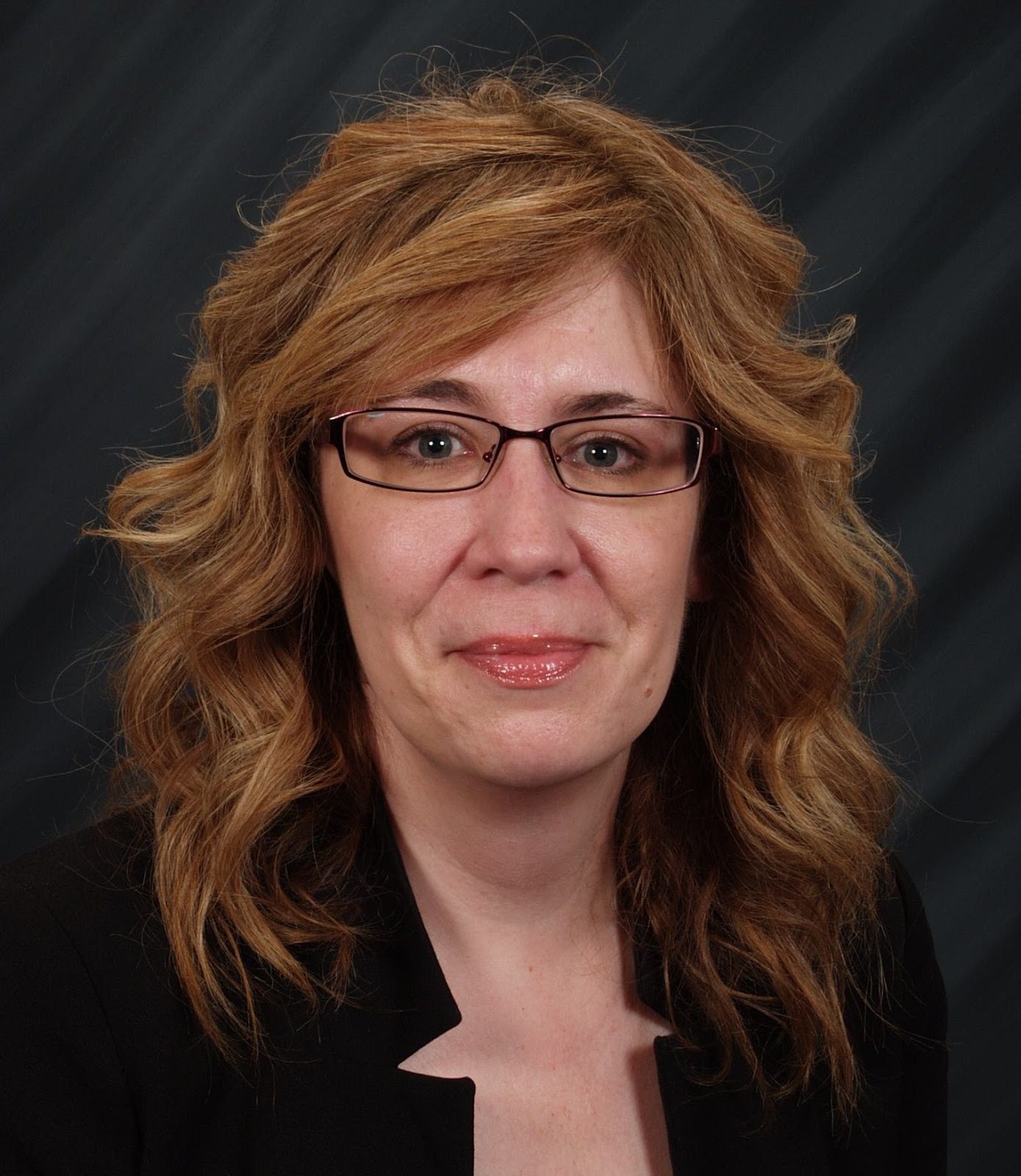 Julie Flanders is a librarian by day and a writer all the rest of the time. She is also a television show addict with a particular fondness for Game of Thrones and The Walking Dead and a slightly obsessive sports fan who cheers for the Ohio State Buckeyes and the Cincinnati Reds. Julie is an animal lover and animal rescue advocate who shares her home with her rescued dog and cat. She has written about the joys of pets for outlets such as Cat Fancy, Thrive in Life, and Best Friends Animal Society. Visit Julie at julieflanders.net.


Goodreads: http://www.goodreads.com/author/show/6912616.Julie_Flanders
Posted by Cathrina Constantine at 12:00 AM