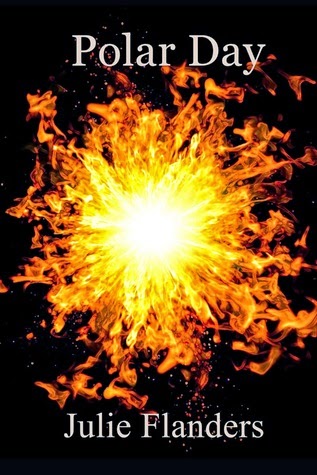 Add it to Goodreads: https://www.goodreads.com/book/show/24328305-polar-day?from_search=true 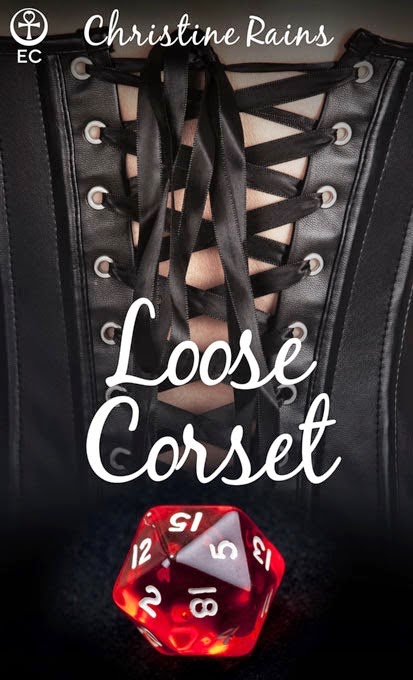 Dice and Debauchery, Book 1
A weekend away at a convention is exactly what overworked student Morgan needs. Dressed as her character from her favorite online game, Morgan is braced—seriously, could her corset be tighter?—to meet the other players. As Lady Gyrfalcon, she’s ready for everything—except her intense attraction to Dean. A clandestine meeting in the hallway of the hotel and Morgan’s corset is looser but now she can’t breathe for entirely different reasons.


Utterly charmed, Morgan decides to roll the dice and indulge in a fantasy-worthy weekend of sexy roleplaying, scorching sex and life-altering orgasms. Still, through it all Morgan is too smart to believe the chemistry constantly stripping her of costumes and control can last more than the length of the convention. But if she wants to keep a relationship so intense she thought it only existed in fiction, she’s going to have to let go of her cool-headed logic and allow herself to fall far and fast for the perfect guy. 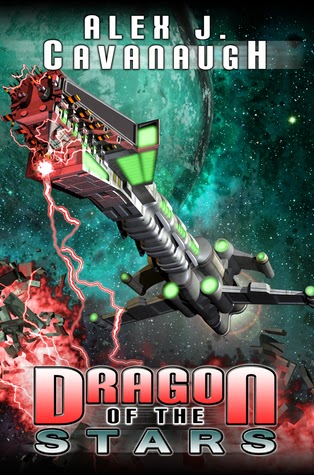 From the Amazon Best Selling Author!

The ship of legends...

The future is set for Lt. Commander Aden Pendar, son of a Hyrathian Duke. He’s poised to secure his own command and marriage to the queen’s daughter. He’ll stop at nothing to achieve his goals.

But when the Alliance denies Hyrath’s claim on the planet of Kavil and declares war on their world, Aden finds his plans in disarray. Entrenched in battle and told he won’t make captain, Aden’s world begins to collapse. How will he salvage his career and future during Hyrath’s darkest hour?

One chance remains–the Dragon. Lost many years prior, the legendary ship’s unique weapon is Hyrath’s only hope. Can Aden find the Dragon, save his people, and prove he’s capable of commanding his own ship?

Preorder on Amazonhttp://www.amazon.com/Dragon-Stars-Alex-J-Cavanaugh-ebook/dp/B00S0DPUYU/ref=sr_1_1?s=digital-text&ie=UTF8&qid=1420814971&sr=1-1&keywords=dragon+of+the+stars
Posted by Cathrina Constantine at 7:11 AM