The Turnagain Arm by Julie Flanders 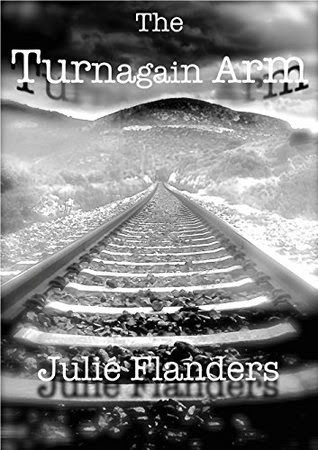 Blurb:
A prequel to the paranormal thriller Polar Night. Locomotive wheels screech to a halt. Potters Creek, Alaska is nothing more than a small camp set up alongside the tracks. A weathered sign dominates the scene. The Turnagain Arm Saloon Est.1917 Only one passenger remains and exits.
The early afternoon full moon peaks through a shimmering snow fall as a shadow casts over each split rail. The wind howls, sweeping the cloak of a hooded figure. He follows the tracks toward the distant saloon. A hulking man crunches through the snow, attracting his attention. Calling out to him in a foreign accent, the townsman stops in mid step. The stranger catches up and engages him. Until… The man disappears under the stranger’s cloak. Blood drips from his lips, and he wipes the remaining trickles from his mouth. After disposing of the body, the mysterious figure continues on his journey. He glides through the snow as if on a sleigh, leaving no footprints behind.

The Turnagain Arm is a spine-tingling, fantastic prequel by

author, Julie Flanders. Once I began to read The Turnagain

final page.The Turnagain Arm is the prequel to Polar Night

stories. Ms. Flanders has proven herself again to capture her

readers with a riveting story. Her writing is strong and

powerful like her main character, Aleksei, and I was chilled to

the bone and loved every minute of The Turnagain Arm!


HAVE A GREAT WEEK! 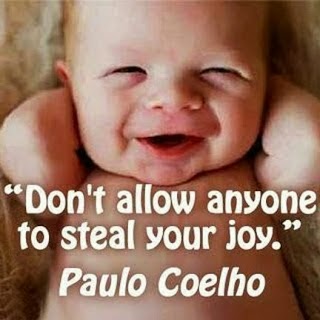 Posted by Cathrina Constantine at 7:08 AM