Today My Blog is Dedicated to

New Releases from All Genres.

Maybe One or Two Will Strike Your Fancy 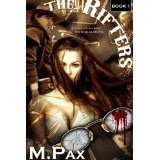 A junction erupts between the worlds. The Gold Rush trickles to a fool’s quest and a string of stagecoach heists. In 1888, Earl Blacke decides to make a new start and become a better man. He escapes into the mountains, heading north. In the wilds of Oregon, a rift inside an ancient volcano opens and sends him into the future, into the present day. It also shaves forty years off his age, forty years to live over again and atone for what he’s done. Starting over is hard to do. In current day New York, Daelin Long’s dream job at a publishing house goes the way of the dinosaurs her sister chases. With no money and nowhere else to go, Daelin accepts the librarian position in her sister’s dinky town in the middle of Oregon. Nestled inside ancient volcanic peaks, the town of Settler holds onto many secrets. Residents roam the streets with weirdly fashioned devices, and odd lights pulse in the night skies. People whisper of a phantom outlaw and start dying, murdered and missing their heads. On top of it all, Daelin’s sister is missing, and Daelin doesn’t know who to trust. Earl knows more than he’s saying. He shares a notorious history with the phantom, one he’ll see remains buried. Keeping Daelin’s sister’s secrets is his only chance at redemption, and the only way to keep this world safe. 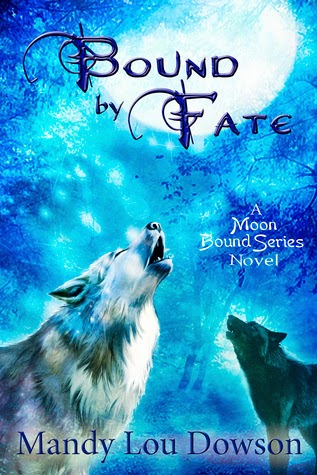 Giving her Guardian the slip has never been a problem for Beth. Even for a wolf, she is wicked fast and almost impossible to track. Then she meets Gareth, her new Guardian. Gareth is ruggedly handsome, unfailingly stubborn, and seems determined to sniff Beth out, no matter where she runs.


After a disastrous night of passion with Gareth, Beth has no choice but to put herself forward for mating. Although, it's not just Gareth that has his eye on this female. Donovan, a wolf from a neighboring pack , has his own reasons for wanting this she-wolf, and when Beth makes the wrong choice, she finds out exactly what happens when you're "thrown to the wolves".Secrets are revealed and choices are made. Will love conquer all, or destroy everything Beth has ever known? 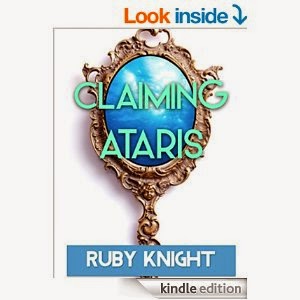 Seventeen year old Quincy learns she is the heir to a royal kingdom. To claim her place in the Thalassic, she must allow the ocean to claim her, as a mermaid. Thalassa means of the sea. Every single important moment in Quincy’s life has to do with water. She sits now at the bottom of the pool at her new school, drowning. Feeling like someone was holding her there. She was about to die in the same way her parents did three years ago. Quincy is about to gulp down the water when two strong arms grab her and rip her from the water. Her last fleeting thought before breaking the surface was“If I would have taken a breath underwater, it would have felt like coming home.” 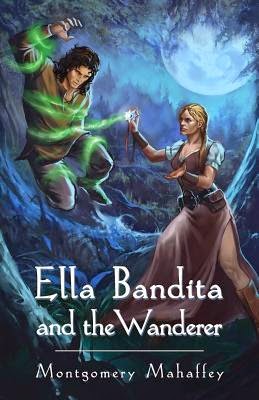 They were fated to collide, Ella Bandita and the Wanderer. This complex fable about a predatory seductress and an adventurer frozen in grief explores the darkness of the human heart and the allure of erotic obsession over love. The story begins when an outcast young woman tries to kill herself. Yet a sorcerer intervenes with a last chance to change her destiny. But she must be his lover and give him her heart to transform into the immortal Ella Bandita. All his life, the Wanderer hears stories about Ella Bandita, the ruthless thief of hearts. But he never believes she lives and doesn't recognize her when they meet. Driven by lust, he follows Ella Bandita into a battle of wills that threatens to destroy him. The Wanderer wants nothing more than to avenge himself on a woman he loathes, the vagabond seductress who stole his heart. 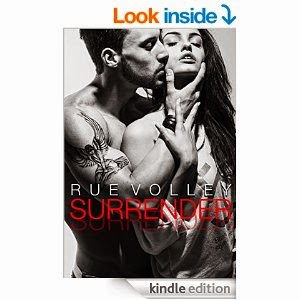 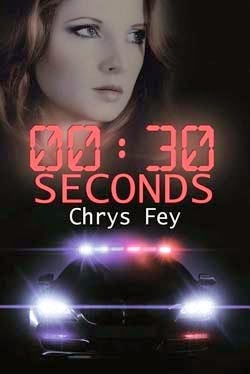 When Officer Blake Herro agreed to go undercover in the Mob, he thought he understood the risks. But he's made mistakes and now an innocent woman has become their target. He's determined to protect her at all costs….

By the end of a long evening working as a special set of eyes for the presidential security detail, all Kat Marengo wants is to kick off her shoes and stash two not-really-stolen rings in a secure spot. Plus, maybe sleep with Dave Krizak. No, make that definitely sleep with Dave Krizak. The next morning, she wishes her new top priorities were so simple.
As an operative for a covert agency buried in the depths of the Department of Homeland Security, Kat is asked to participate in a matter of life or death--locate a kidnapped girl believed to be held in Corpus Christi, Texas. Since the person doing the asking is the wife of the president and the girl is the daughter of her dearest friend, it’s hard to say no. Kat and Dave quickly learn the real stakes are higher than they or the first lady believed and will require more than any of them bargained for. The kicker? They have twenty-four hours to find the girl--or the matter of life or death will become more than a possibility.

BUY LINK: AMAZON
Posted by Cathrina Constantine at 8:22 AM