With Summer finally making an appearance in Buffalo, my posts will become random, possibly twice a week. This will give me time to enjoy our short and hopefully beautiful season and to possibly get some writing accomplished.

Today here are some book releases: 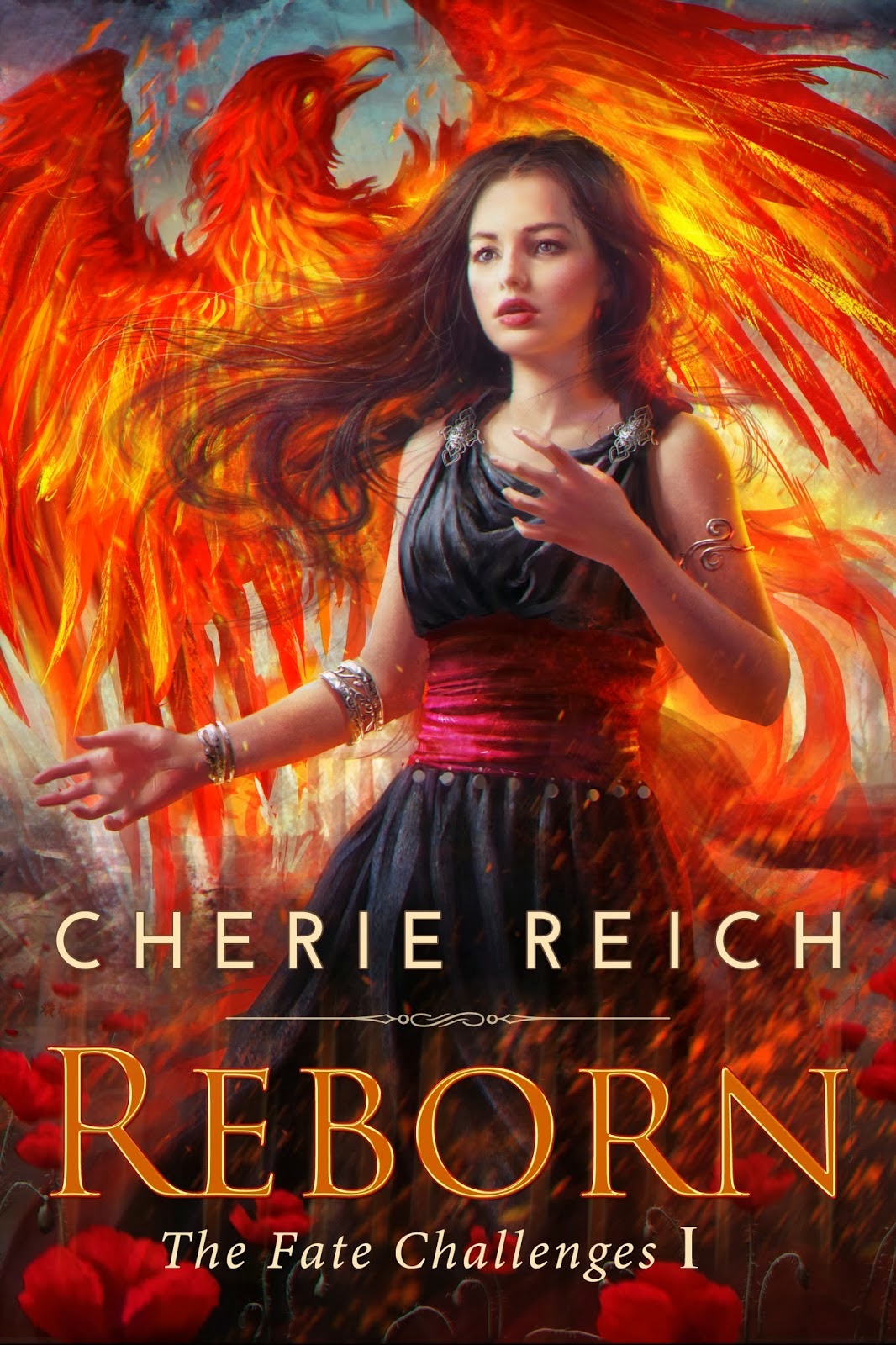 To save a kingdom, a prophetess must challenge Fate.

On the day of Yssa’s death and rebirth, the god Apenth chose her as the Phoenix Prophetess.

Sea serpents and gods endanger the young prophetess’s journey and sour the omens. Yssa is cursed instead of blessed, and her duties at the Temple of Apenth prove it. She spends her days reading dusty scrolls, which does nothing to help her forget Tym, the boy back home. But the annoying yet gorgeous ferryman’s son Liam proves to be a distraction she can’t predict, even though he rarely leaves her alone for two sand grains.

Her boring temple life screeches to a halt when visions of her parents’ murders consume her. Yssa races across an ocean to stop the future. If she can’t change Fate, she’ll refuse to be the Phoenix Prophetess any longer. Fate, however, has other plans for her and the kingdom.

Yssa must either accept her destiny or fight to change Fate.

Available in Ebook and Print!
To purchase: Amazon 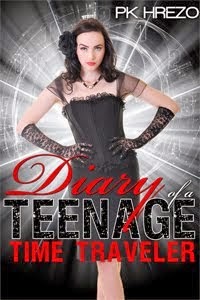 Who needs teenage dreaming when you're a time traveler? Bianca Butterman's parents run their own time travel agency in the latter half of the 21st century and Bianca's heir to the family biz. Talk about travel perks! Leisurely trips whenever business permits is more than just a rockin' good time. Except, how do you keep all those timelines straight and remember what decade you're visiting when you've got exams to ace, first kisses to barf over, rumors to squash, and prom dresses to design ...Bianca's entries are in journal format via her electronic diary device, similar to the tablets we use today, but in the future they work as projected holograph screens and keyboards. This novella is a prequel of Bianca's early teenage years leading up to her eighteenth birthday and earning her official time-craft pilot's license in the full length novel, Butterman (Time) Travel, Inc.

Tarsier Man was busy saving the day when Catality got in the way. The pair did not hit it off in the beginning and they found themselves no longer winning. Goliath the Tyrant landed on Earth. They found out it was a foe of worth. The pair had to run because they could not fight as one.
Zombie Man saw the two fighting about which wrong they should be righting. He then stepped in and told them what they had to do to win. Now can the three stop the alien freak? Will the three heroes be up a creek? Find out if this battle they can weather as The Cosmic League comes together.
BUY LINK: AMAZON

Posted by Cathrina Constantine at 7:56 AM