So We Begin! A to Z Challenge: Letter A

Last year I posted each day by the seat of my pants. And this year I actually gave it some thought and started ahead of time. *YAY* Since I love movies and books, my posts will be centered around books adapted to film and to amazing screenwriters, and play-writers. 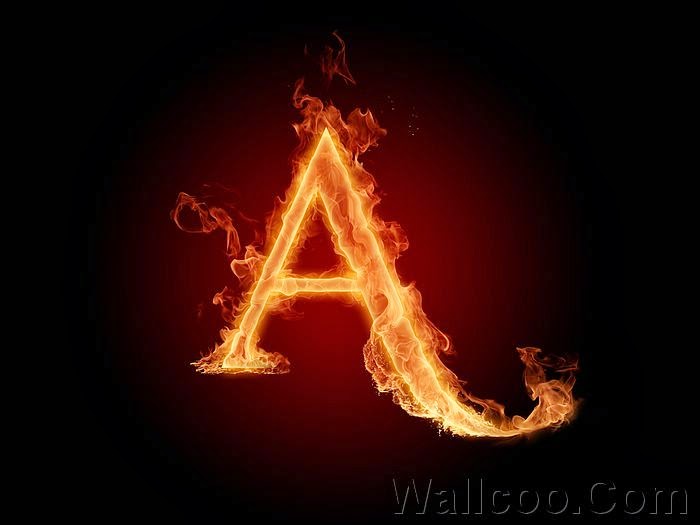 ANGELS & DEMONS by Dan Brown
A Mystery/Thriller published in 2000. 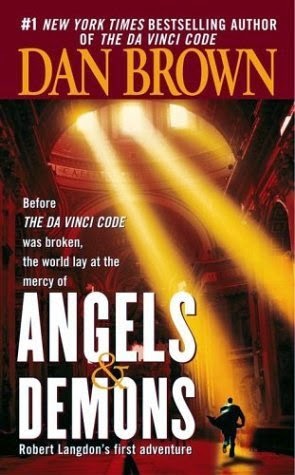 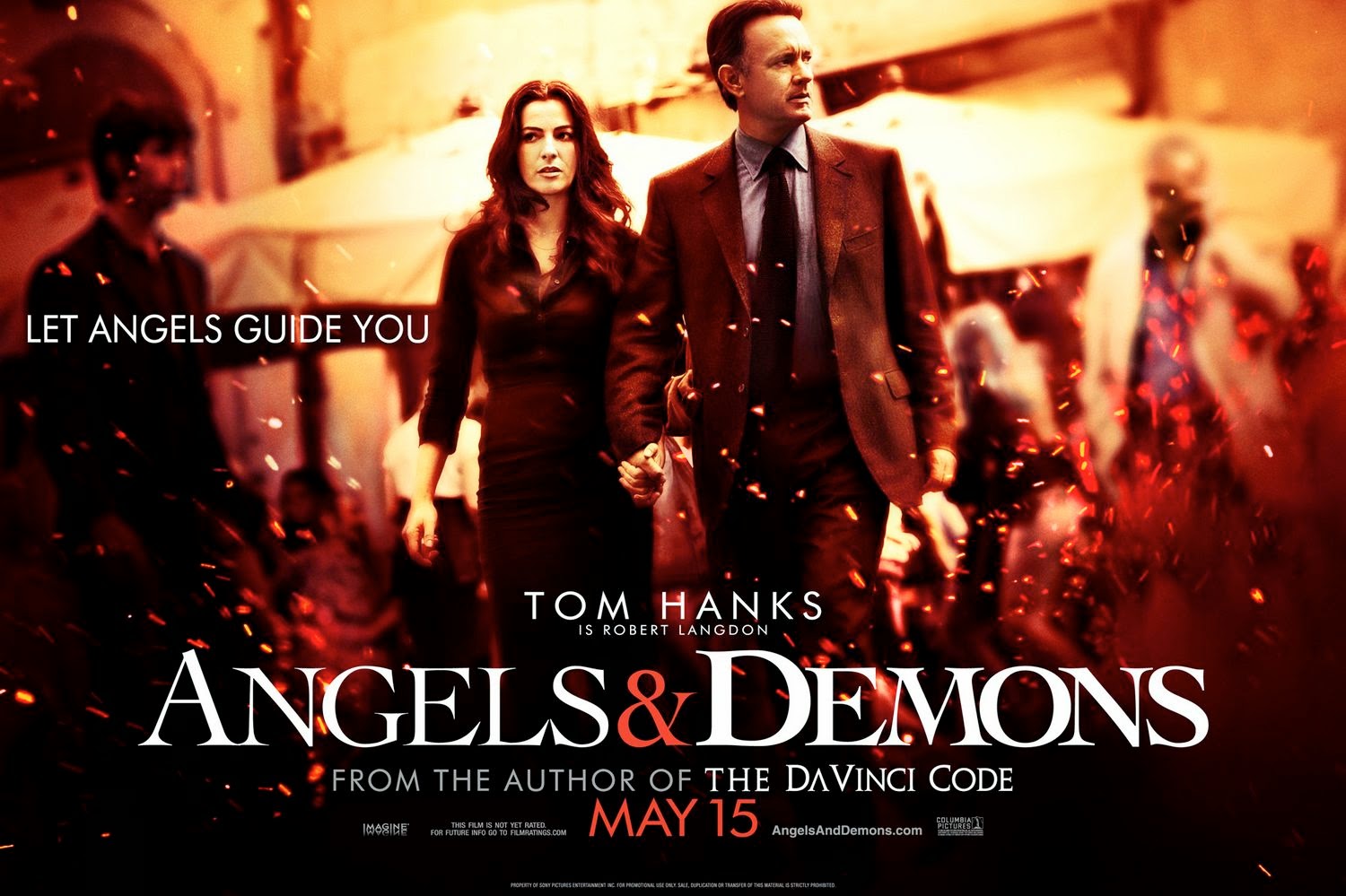 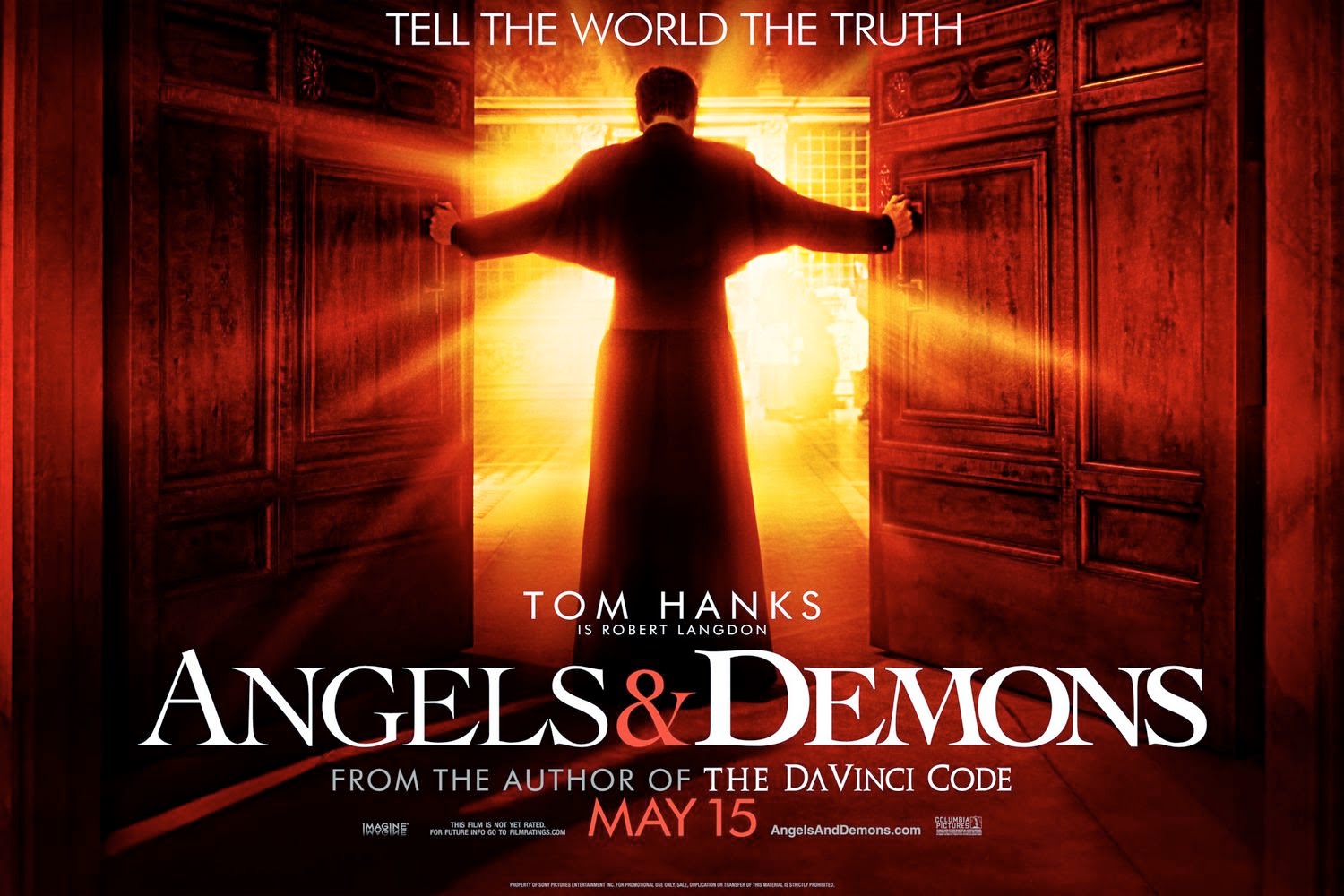 From You Tube: A conversation with the stars about the movie and The Illuminati. Very Interesting.


Trivia: What Movie Star portrayed the Camerlengo, the one who gains temporary control of the Vatican?


Check out the answer tomorrow.


Posted by Cathrina Constantine at 6:48 AM