It's hard to believe it's the last day of the A to Z Challenge. I had fun and I've met many new Bloggers. Thank you to all who visited and took the time to comment and Follow Constantine. 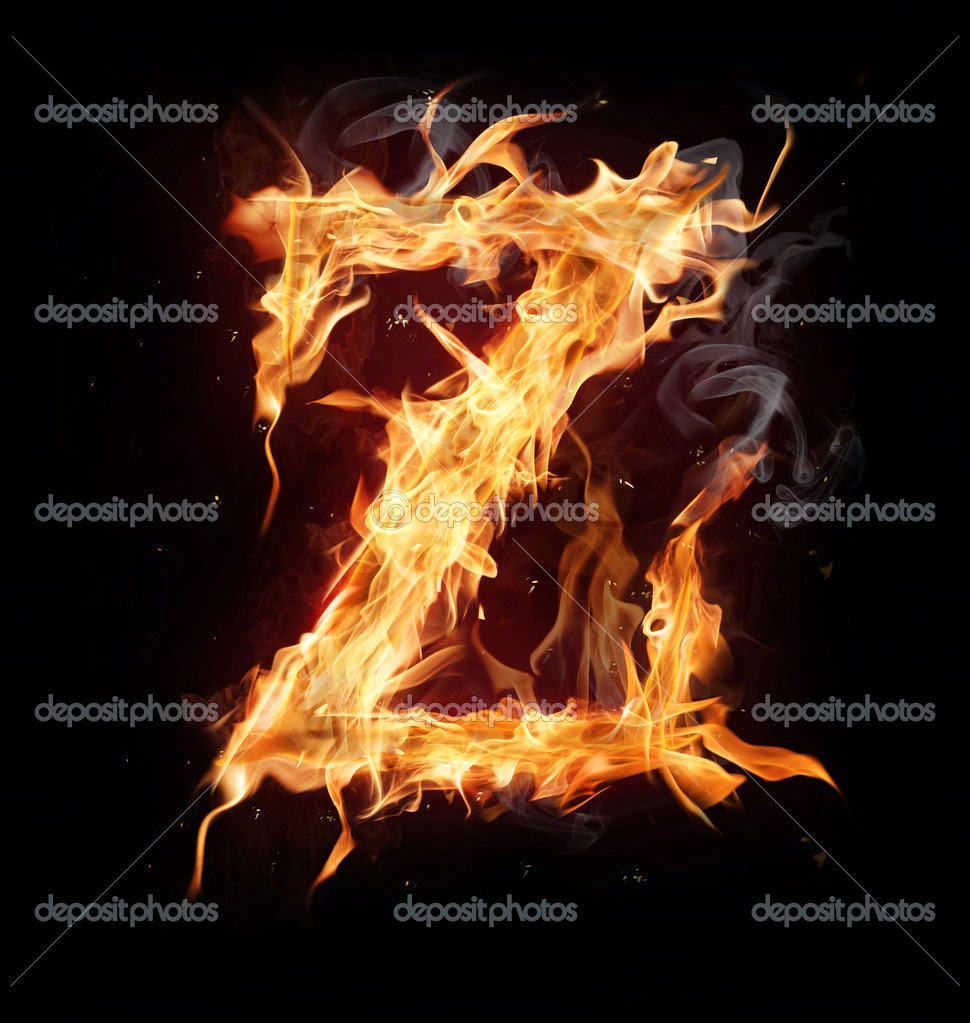 Zero Dark Thirty screenplay by Mark Boal
This is a 2012 Thriller war film by Kathryn Bigelow and written by Mark Boal. Billed as history's greatest manhunt for the worlds most dangerous man." The film dramatizes the decade long hunt for al Qaeda leader Osama Bin Laden. 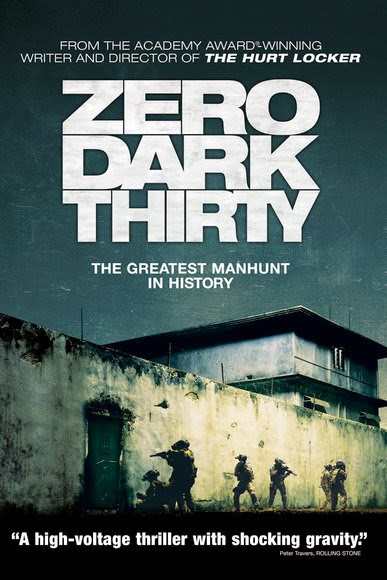 Personally, I did not see this movie, did you?

Yesterdays Trivia Answer: Jane Wyman played the mother in The Yearling. Once married to Ronald Regan.

Thank you to Arlee Bird and Everyone associated with this immense adventure!

Posted by Cathrina Constantine at 7:35 AM