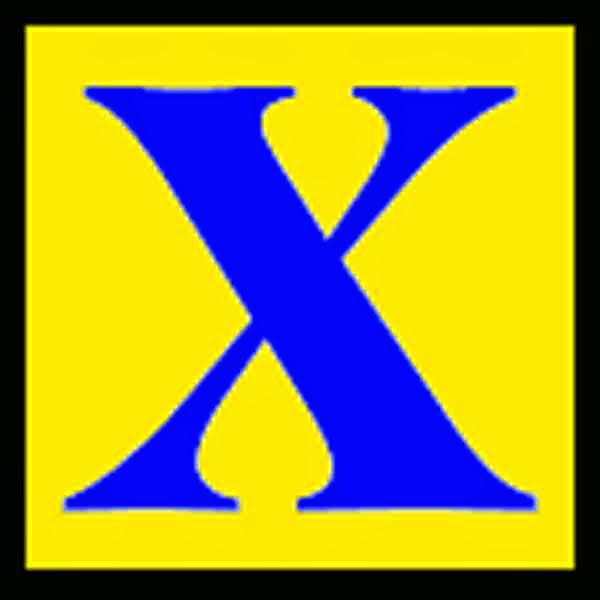 The X-Men
In the 1960's Stan Lee and Jack Kirby are given credit for producing many of the Superheroes!

WIKI: The X-Men are a team of mutant superheroes in the Marvel Universe. They were created by writer Stan Lee and artist Jack Kirby, and first appeared in The X-Men #1 (September 1963). The basic concept of the X-Men is that under a cloud of increasing anti-mutant sentiment, Professor Xavier created a haven at his Westchester mansion to train young mutants to use their powers for the benefit of humanity, and to prove mutants can be heroes. Xavier recruited Cyclops, Iceman, Angel, Beast, and Marvel Girl, calling them "X-Men" because they possess special powers due to their possession of the "X-gene," a gene which normal humans lack and which gives mutants their abilities. Early on, however, the "X" in X-Men stood for "extra" power which normal humans lacked. It was also alluded to that mutations occurred as a result of radiation exposure. The comic was partially inspired by the African American civil rights movements of the 1960s.
The first issue also introduced the team's archenemy, Magneto, who would continue to battle the X-Men for decades throughout the comic's history, both on his own and with his Brotherhood of Mutants (introduced in issue #4). The X-Men universe also includes such notable heroes as Wolverine, Storm, Colossus, Nightcrawler, Rogue, and Shadowcat.
The X-Men comics have been adapted into other media, including animated television series, video games, and a commercially successful series of films. 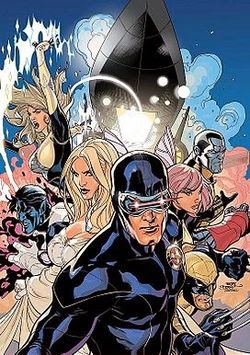 There have been many X-Men movies adapted to this comic book series. The first came out in 2000 starring the famous Hugh Jackman and a catalog of talented actors. 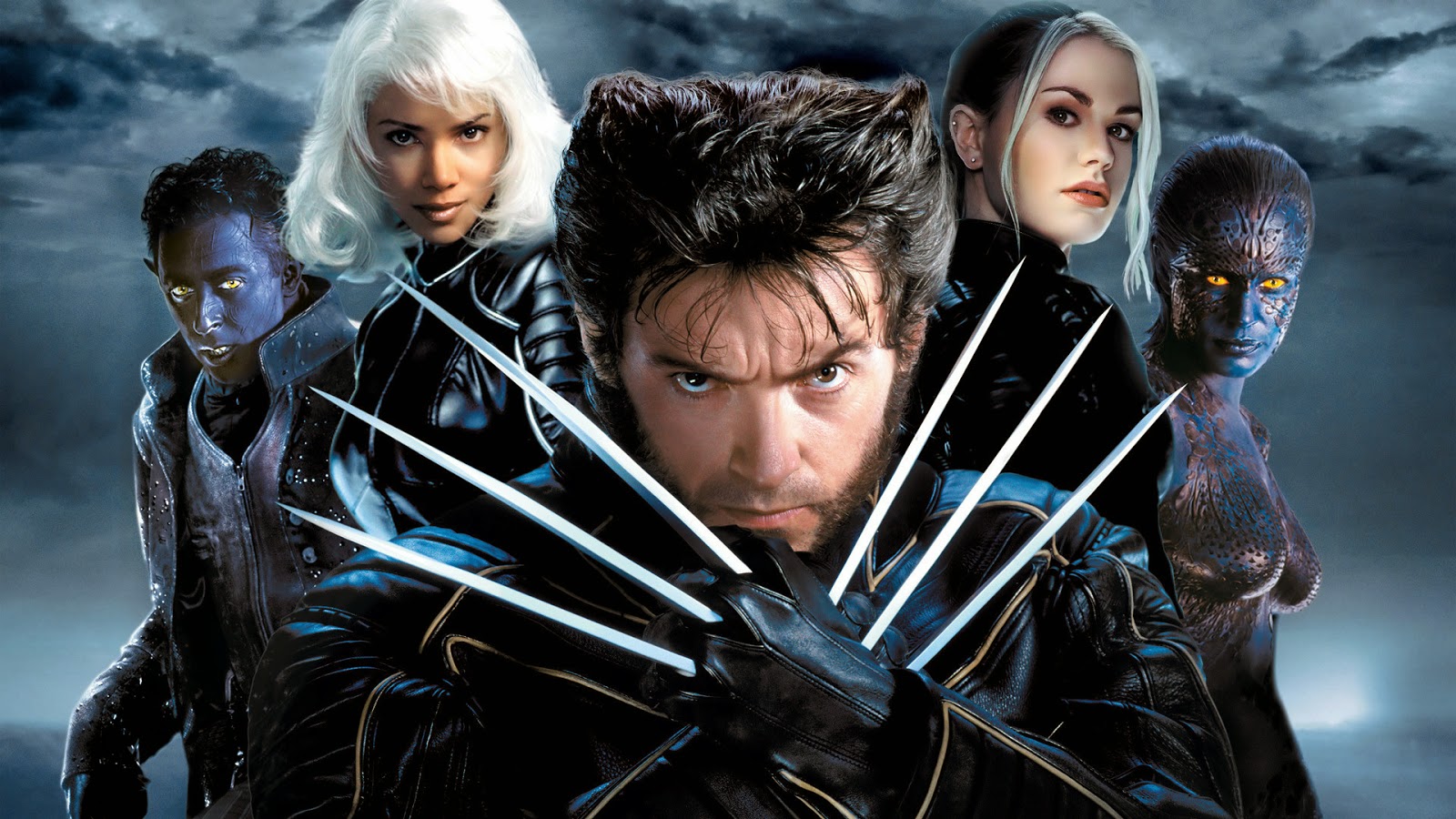 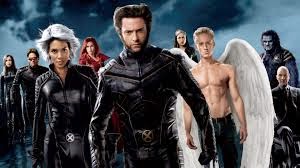 Trivia: Who makes a cameo appearance in all his movies?
Posted by Cathrina Constantine at 7:10 AM