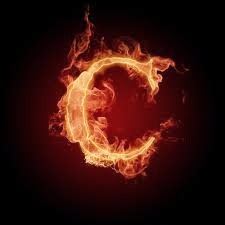 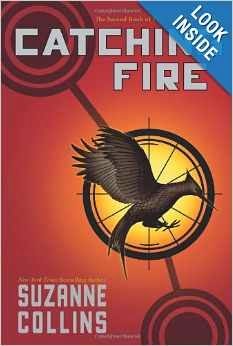 The Second Book in the Hunger Games Series published in 2009.
Adapted to film in 2013.

Suzanne Collins continues the amazing story of Katniss Everdeen in the phenomenal Hunger Games trilogy.
Against all odds, Katniss Everdeen has won the annual Hunger Games with fellow district tribute Peeta Mellark. But it was a victory won by defiance of the Capitol and their harsh rules. Katniss and Peeta should be happy. After all, they have just won for themselves and their families a life of safety and plenty. But there are rumors of rebellion among the subjects, and Katniss and Peeta, to their horror, are the faces of that rebellion. The Capitol is angry. The Capitol wants revenge. 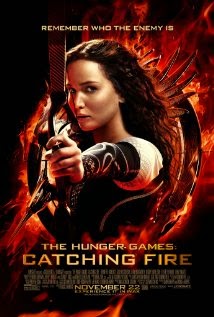 I read the entire series and enjoyed them. The movies, which usually are never as good as the book were entertaining!


Trivia Answer from yesterday is John 3:16: For God so Loved the World He sent Us His Only Begotten Son

Thanks to Arlee Bird for creating this Challenge. Press Here for the linky list.


Posted by Cathrina Constantine at 4:00 AM