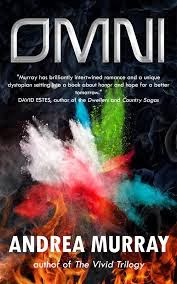 BLURB:
Pierce only wants a shot, a real shot, and not just the excuses he's been handed his whole life. Harmony wants to escape her future, the future she fears will be chosen for her. After their chance meeting, they might get exactly what they want.
Since taking over the US government years earlier, the Omni party has created a perfect existence. From consorts to job assignments, every choice, every facet of life is under their control. Each citizen has a specific role in one of the four strata. Seventeen-year-old Pierce is a Drudge, the lowest social stratum in society. For over two years, he's hoped--prayed--that his upcoming aptitude test will finally free him from his virtual slavery and give him a chance at a better existence. When he rescues Harmony, an Artist and member of the most successful stratum, at a publicity event for her latest movie, his life takes an unbelievable twist. With his gallant act and good looks, he becomes a media sensation. Every stratum in society seeks his membership for their publicity, but as he becomes closer to Harmony, Pierce realizes what fame in the all-seeing eye of Omni is truly like. His choices will not only affect him but Harmony as well. The life Pierce thought he wanted may not be worth the cost to either of them.

In this retelling of the classic story of Paris and Helen, love must struggle against an ultramodern, ultracontrolling society. They will risk everything, even challenging the all-seeing eye of the Omni government. But will the prize be worth the cost?

Come Back On Monday, March 10 for my

My Interview with Andrea Murray:

What is the best thing for you about being a writer?
I love hearing from fans.  It's amazing to get a message from someone who's read one of my novels and just wants to tell me how much he/she enjoyed it.  I also love reading something I've written and thinking, "Wow, did I write that?" Writing has helped me find another connection with my seven-year-old daughter as well.  She likes to talk about my writing, and it's even prompted her to write a few pictures books herself.

What is the hardest thing for you about being a writer?
Finding time to write is my hardest challenge.  I write before my children and husband get up for the day, so I'm usually writing (and reading) around 4:30 AM.  Trying to juggle my family and my full-time job as an educator is difficult.

What genre/s do you like to write and why?
Science fiction is my favorite.  My first three novels were paranormal romances, and in my own reading, those are the books toward which I gravitate.  I love to explore a world different from my own.  Reality is boring AND HARD! I like the escape those books offer.

What essential things have you learned about writing in the last year?
I have learned a great deal about editing, not punctuation and mechanics, but real editing.  Learning to read my own work critically has been difficult.  It's so hard to cut parts--sometimes whole chapters--that just don't work.

Who is your favorite heroine from your book and why?
My favorite heroine is Vivian, the protagonist in my first series.  My choice doesn't come from the fact that she is my own character, though.  Vivian is a strong female but one with realistic flaws that all females, but especially teenage ones, have.  She's insecure about her appearance and her abilities, but she can take care of herself and anyone else, too.  I wrote that novel at time when I had a class of mostly girls.  These girls loved paranormal romance, but every novel I book talked to them showed a weak female, dependent on the boy to save her.  I wanted to create a character I could be proud to call a heroine.

Tell us about your journey in writing.
I began writing, serious writing, about five years ago after the sudden death of my brother-in-law.  Terry was killed in a freak hunting accident, and he left behind a wife and a newborn son.  His death really brought home the fact that we never know when we've run out of time.  I had always wanted to try to write a novel, and that was the time.  After Vivid, my first novel, came the sequels, Vicious and Vengeance.  I swore never to write again until Pierce began bouncing around in my head.  Now, I'm working on the sequel to Omni.

Mention something unique about your books and your writing style?
I love that adults read my novels, but honestly, I write for young and new adults.  I try to incorporate things I've heard my students say about novels they love.  For example, teens don't generally like a long novel, so mine are fairly short compared to some on the market now.  I try to write short chapters.  Kids like a sense of accomplishment.  Short chapters make them feel as though they are making progress quickly.  Also, real readers HATE to stop in the middle of a chapter; short chapters help eliminate that.  I like to include as much action as possible, sometimes at the expense of description.  I want every sentence to count.  I dislike when a novel is overflowing with extraneous description.  If the weather in a chapter isn't import, why spend four pages describing the day? If I don't need to know what a character is wearing, don't spend a page showing the outfit.

Are you working on anything new at the moment?
I'm working on the sequel to Omni.  Omni  focused on the story of Paris and Helen; the sequel will explore the war that followed.  It will be based somewhat on the Trojan War.

What advice can you offer to aspiring authors?
Don't wait, and don't give up.  Rejection is a sickening feeling, but you can't let that keep you from writing if writing makes you happy.  Also, you can't wait.  You can't keep putting it off.  Sit down and write a page, even if you don't have the entire story.  If it's a great one, the characters will tell you what happens next. 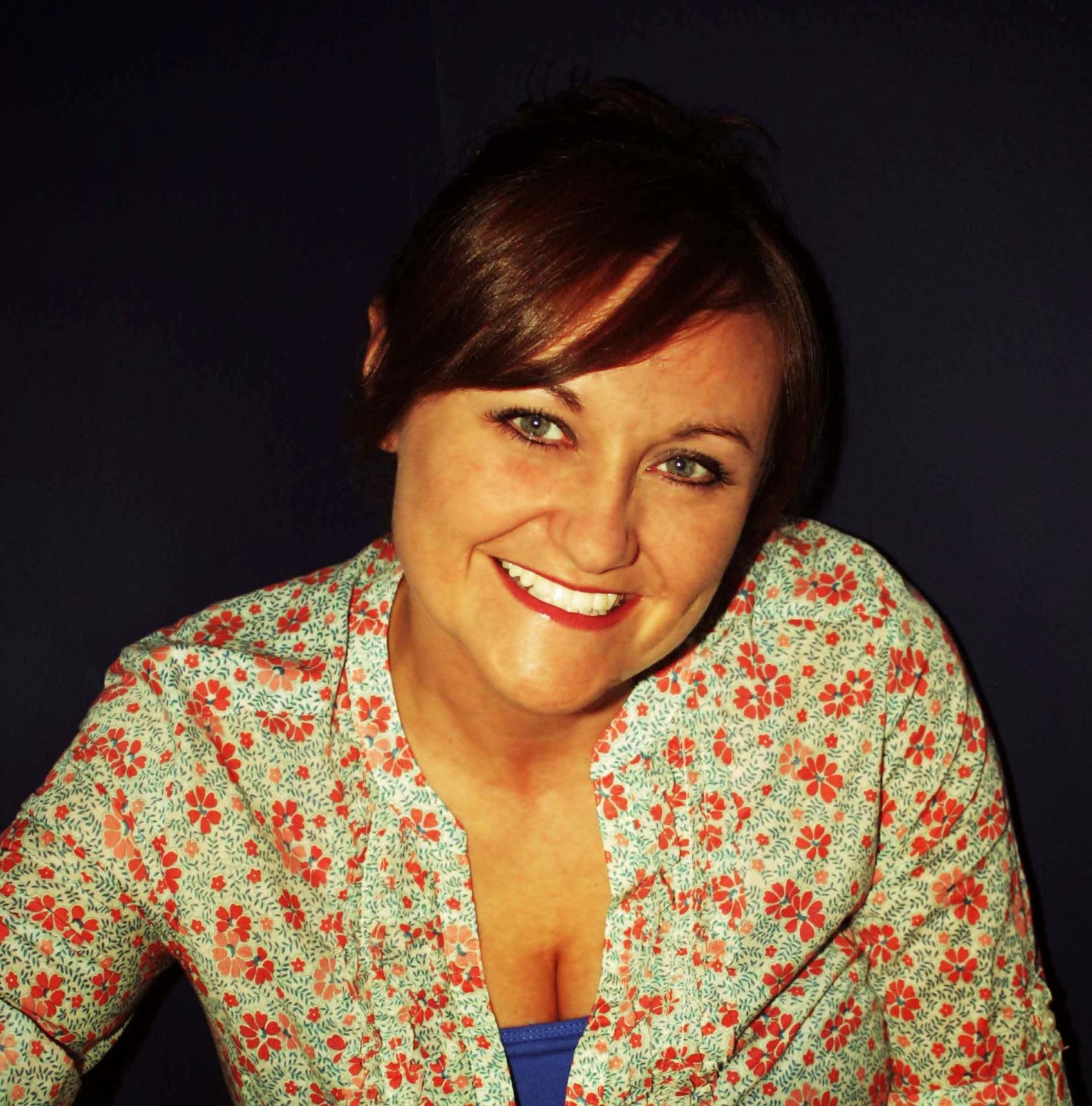 Andrea Murray has been teaching English for longer than most of her students have been alive.  She has taught everything from elementary reading groups to concurrent credit classes. She is currently teaching junior high language arts.  She has a BSE and an MA in English.  She lives in a very small town in Arkansas with her husband of nineteen years and their two children.  In addition to teaching, she also blogs on Chick Lit Plus, writes young adult fiction, and recently completed her fourth novel, Omni, a YA dystopian based on the story of Paris and Helen.  Andrea has also written The Vivid Trilogy, a YA paranormal romance. When she isn’t doing that, she’s probably reading or watching bad B movies. 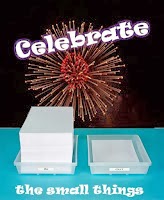 Today is also Celebrate the Small Things. Press Here and Hop on over the Scribblings of an Aspiring Author to join the fun weekly Celebration.

Even though the temps barely hit 20 degrees lately, I'm thankful for the bright sunshine this week. And today, rumor has it, we're having a heat wave. Temps are rising, at least for the day, into the 30's!!

What are you Celebrating!

Posted by Cathrina Constantine at 6:48 AM